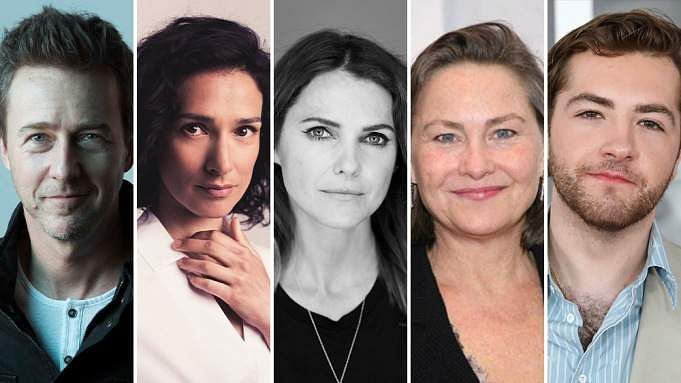 Extrapolations explores stories of climate change and its human impact. The eight-part interconnected series displays ‘the need for survival world over in the current era’.