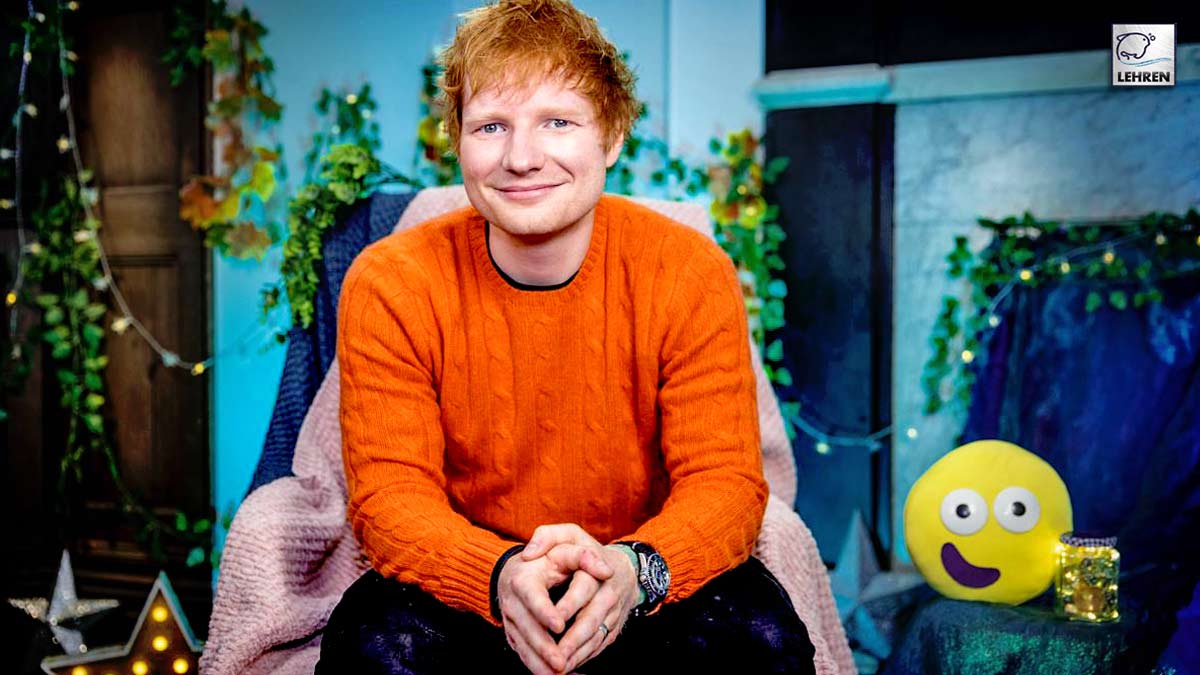 Ed Sheeran is set to become the latest star to perform a CBeebies Bedtime Story. Sheeran, 30, who last year welcomed his first child, Lyra, with wife Cherry Seaborn, will be reading I Talk Like a River by Jordan Scott and Sydney Smith.

I Talk Like a River follows the story of a boy with a stutter. However, the singer recently revealed that he experienced a stutter himself as a young boy. He previously recounted his own experiences in 2015 during a speech made at the American Institute for Stuttering gala. He told the audience how rapping along to one of Eminem’s albums, which was bought for him when he was nine, helped him get over his own stutter.

The singer said of his involvement in the programme, “Growing up, I had a stutter like a boy in I Talk Like a River, so I’m delighted to be reading this story for cbeebies bedtime stories, especially as I’m a new dad myself. I hope the story helps inspire and support other children who stutter.” For unversed, Ed welcomed his first child, a daughter called Lyra who is now 14 months, with his wife Cherry Seaborn, 29, in September last year. The singer recently revealed that Lyra was born to the soundtrack of James Blunt’s Back To Bedlam album.

A short video clip from the cbeebies episode teased at Ed Sheeran saying “Hello, my name is Ed. When I was little, I had a stutter. And that means when I spoke, sometimes the words got a bit stuck on the way out. And it made me feel different.” He continued, “Because you know, I’d be in school and the teacher would ask a question that I would know the answer to and I would put my hand in the air, and then when it came to my turn to answer, I couldn’t get the words out.” The singer also added, “And I used to worry that I’d never been able to speak without stuttering. But now I sing, and I talk to people all the time, sometimes to LOTS of people. Perhaps you have a stutter too, or you know someone who does…”