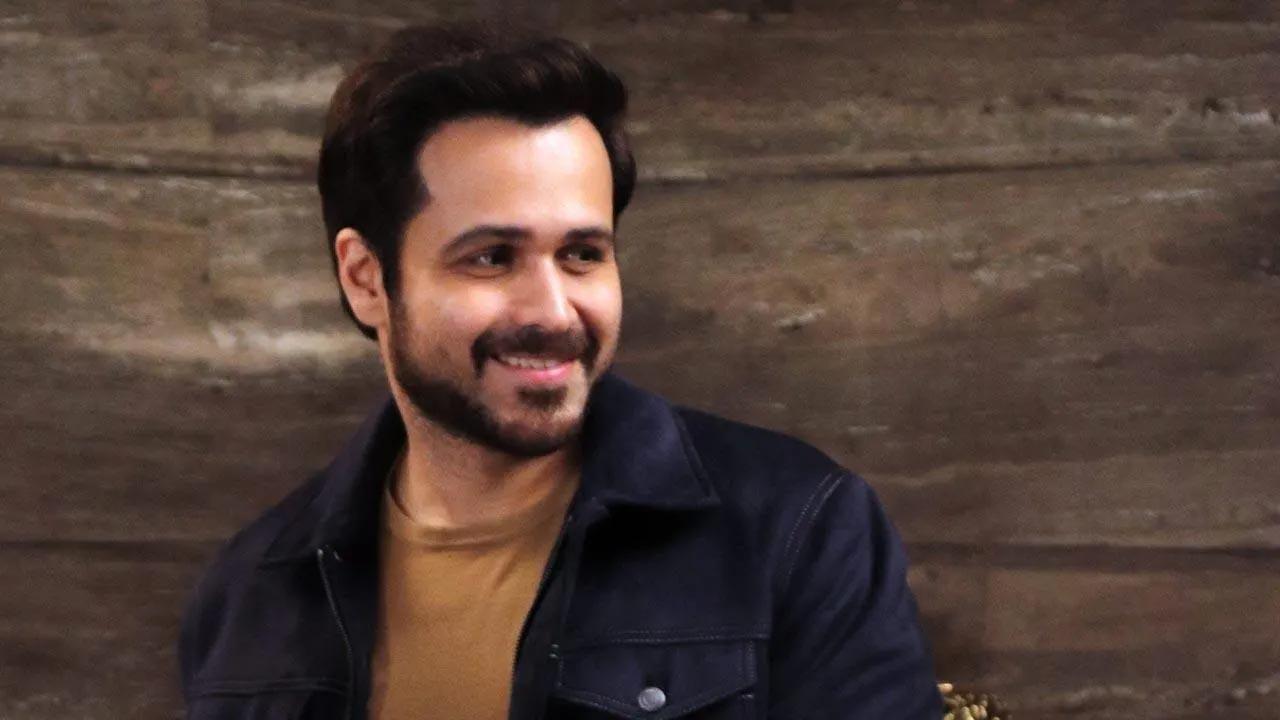 Emraan Hashmi and Nikita Dutta today launched an enthralling teaser of its much anticipated horror-thriller movie ‘Dybbuk -The Curse Is Real’.

Written and Directed by Jay K, Dybbuk – The Curse Is Real is the official remake of 2017 Malayalam blockbuster film – Ezra and the music is given by Clinton Cerejo.

While keeping the Halloween spirit alive, the teaser sets the tone for the season of scare! Along with Emraan, who makes his return to his favourite horror genre, this film also features Nikita Dutta and Manav Kaul in prominent roles. The spooky teaser sees Nikita’s character opening a Dybbuk box that has trouble written all over it, what follows next is a series of terrifying events that will keep the audiences at the edge of their seats.

The movie is jointly produced by Panorama Studios and T-Series. Amazon Prime Video today released the teaser of its upcoming horror-thriller Dybbuk – The Curse is Real. The film marks the digital debut of Emraan Hashmi and is all set to release on October 29, 2021.

Get ready for the supernatural thriller as it leaves you with an unsettling mystery that looms ahead to unravel.