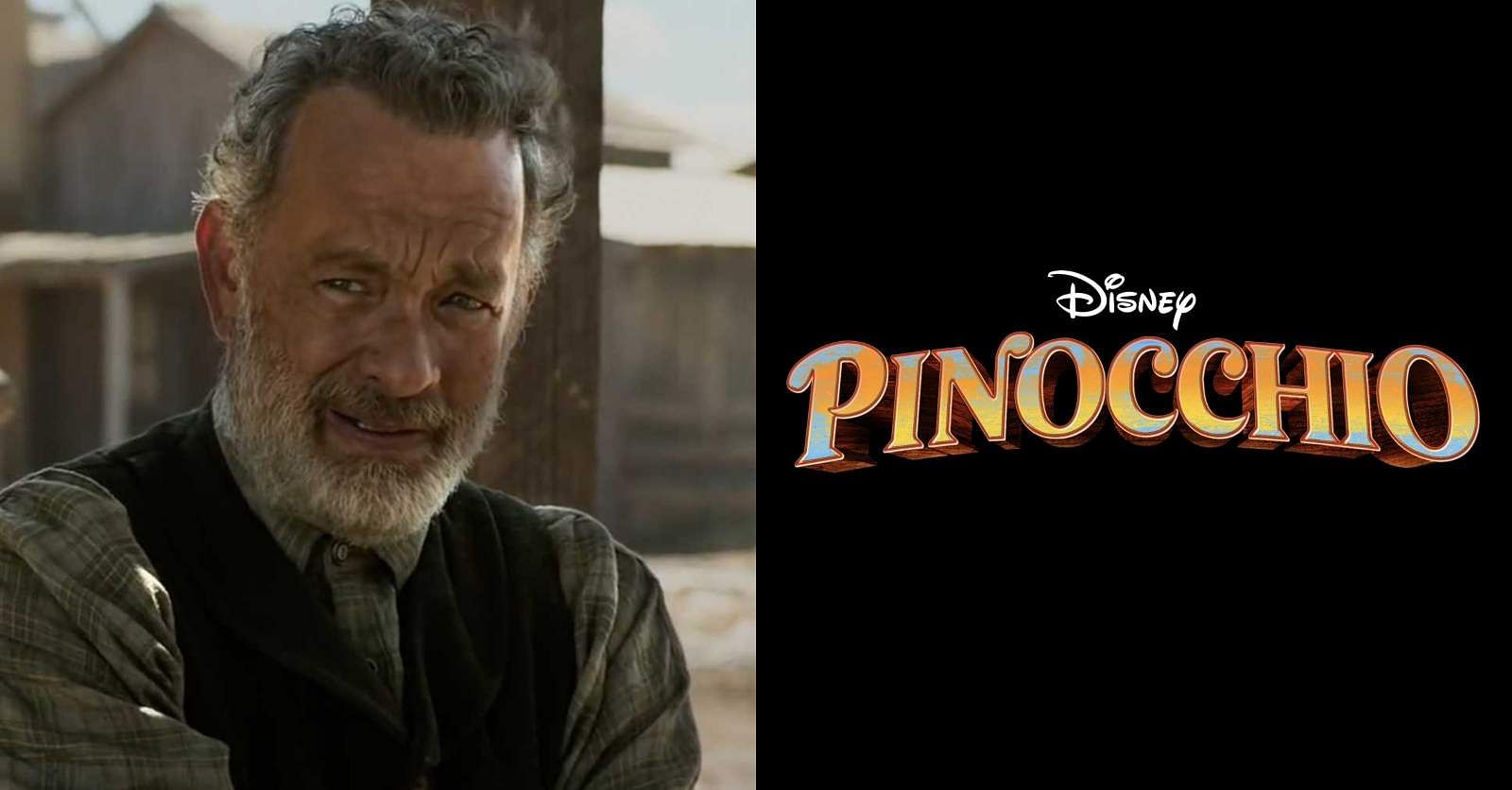 It has been announced that the live-action remake of Pinocchio, starring Tom Hanks, and directed by Robert Zemeckis, will be releasing on the streaming platform in the Fall of 2022.

The film also stars Cynthia Erivo, and Luke Evans in prominent roles, while Benjamin Evan Ainsworth, Joseph Gordon-Levitt, Keegan-Michael Key and Lorraine Bracco will be lending their voices to CG characters. The release date announcement was made on Disney+ Day along with a string of other Disney-related announcements.

Zemickis and Hanks have previously collaborated on the Oscar-winning film Forrest Gump, Cast Away, and the motion-capture film, The Polar Express. Hanks will be reportedly playing Geppetto, the old man who creates Pinocchio, while Benjamin Evan Ainsworth will be voicing the titular character.

Zemickis has co-written the film with Chris Weitz.

Meanwhile, Hanks will next be seen in the Apple original film, Finch.