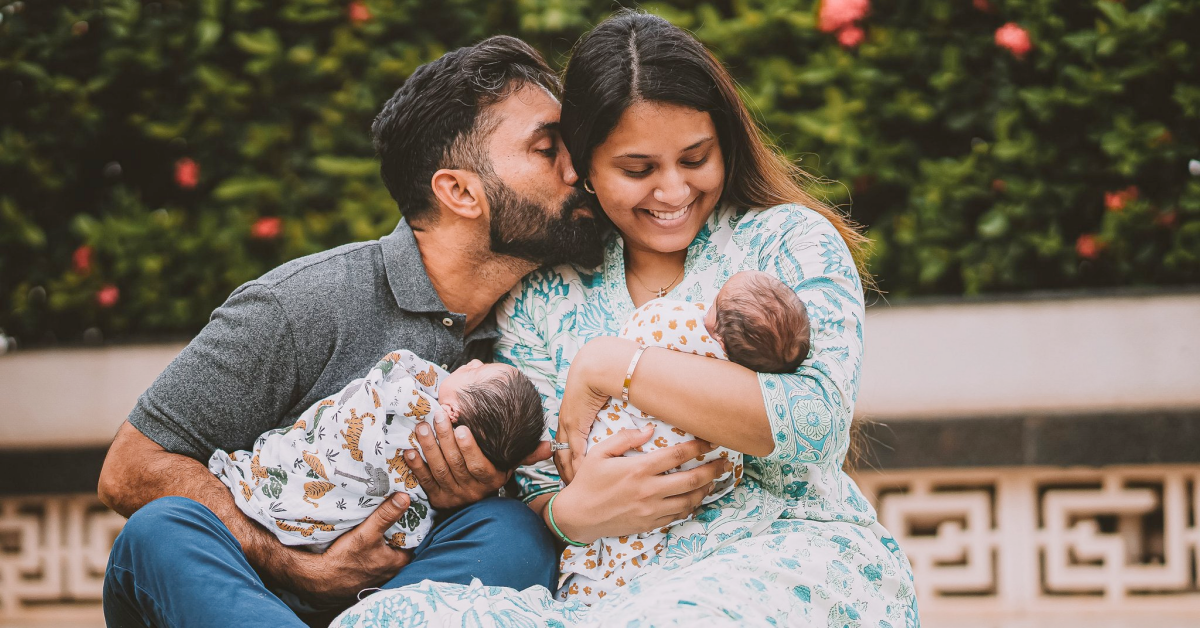 Dinesh Karthik got engaged to Dipika Pallikal, who is an India squash player, in 2013 and they married in traditional Christian and Hindu ceremonies in 2015.

“And just like that 3 became 5,” Dinesh Karthik captioned the post with photo of himself, his wife, the two kids and their dog.

and we could not be happier ❤️ pic.twitter.com/Rc2XqHvPzU

India have to do well against New Zealand and Afghanistan: Dinesh Karthik

Dinesh Karthik found the positive in India’s 10-wicket loss to Pakistan in Dubai. He stated that from now on, India will not have the pressure of not losing to Pakistan in a World Cup encounter.

He, though, reckoned Virat Kohli’s side need to bring their best versus New Zealand and Afghanistan.

“It’s a huge monkey off the back. For 2-3 decades, we have had this constant pressure, every time India plays Pakistan in a World Cup match, that we haven’t lost to them. Now that this is done with, we can move further in this tournament, which is very interestingly poised. India have to do well against New Zealand and Afghanistan,” Dinesh Karthik told Cricbuzz.

Shaheen Afridi rattled India dismissing the openers, Rohit Sharma and KL Rahul, in the powerplay and then got better of Virat Kohli with the old ball. Babar Azam and Mohammad Rizwan chased down 152 without any hiccup.

“In many ways, Pakistan have had their best game in a very long time, and it has come against an opposition that has haunted them for a while now. A lot of credit should go to Pakistan (for) the way they bowled, fielded and, most importantly, the way they batted as well,” the KKR gloveman added.

India will next meet New Zealand on October 31, next Sunday, in Dubai. They will then play Afghanistan, Scotland, and Namibia in the Super 12 stage.