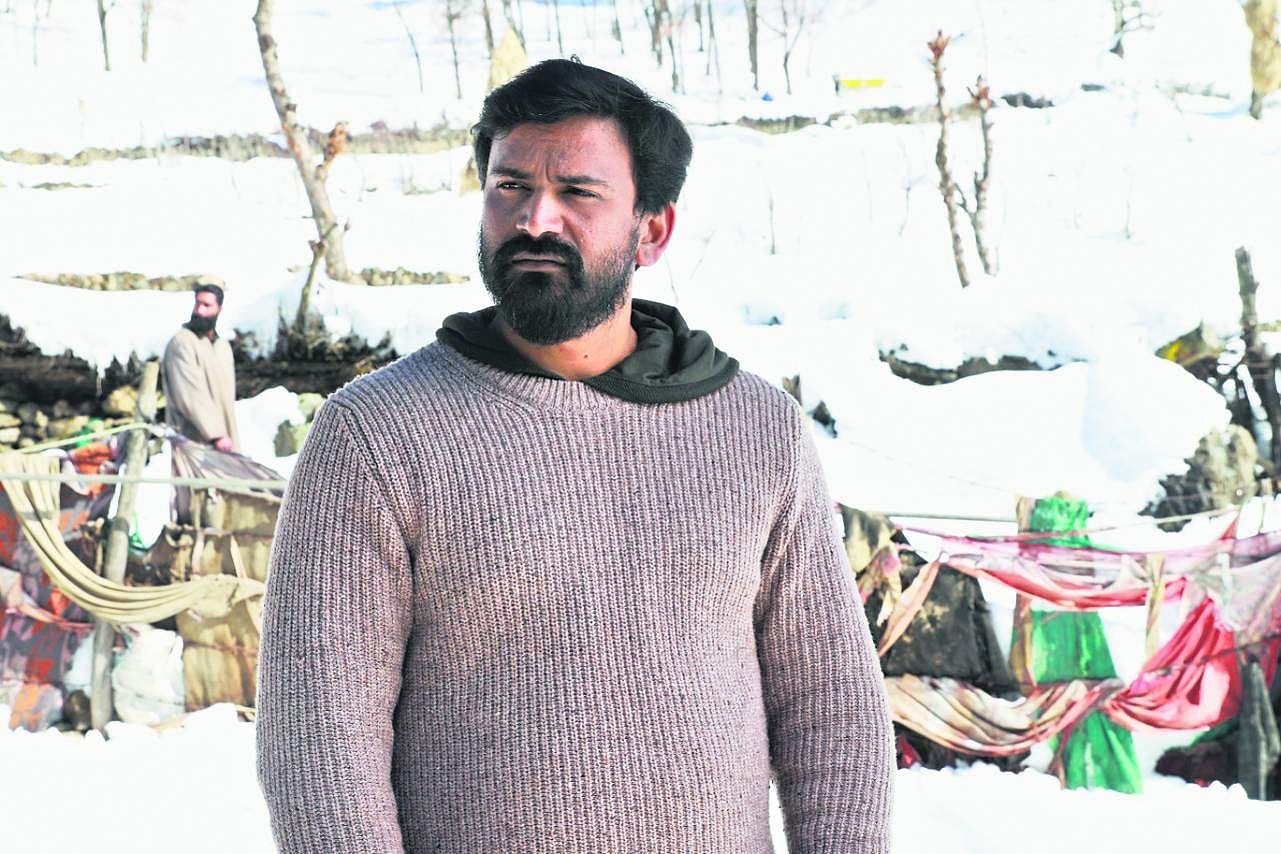 Dhananjay is probably one of the few actors who got to essay various characters in such a short period of time. The actor, who entered the film industry with Director’s Special, shot to fame with his role as Daali in Tagaru. The actor is currently enjoying the limelight for his role as police officer Samrat in Duniya Vijay’s Salaga. Dhananjay is all set to showcase yet another facet of his acting skills with his upcoming film, Rathnan Prapancha.

The travel comedy-drama is the latest Kannada film to see an exclusive OTT release and is probably the first of a star’s film from Sandalwood to directly get on to the streaming platform The film will stream on Amazon Prime Video from October 22.

Dhananjay says, “The director came to me at a time, when I had indulged myself in playing mass characters, and I could easily connect to the role of the middle-class Insurance agent. It’s always a pleasure to play a common man’s role, and it is something legendary actors like Dr Rajkumar and Dr Vishnuvardhan have often entertained us with. A hero is not meant to just fight against villains. Even a teacher, a postman, or an insurance agent can take the lead. I was very emotional when Rohit narrated the story and explained my character Rathnakara. It will be the case when the audiences watch the film,” explains the actor.

Dhananjay says Rathnan Prapancha is content-driven, and the situations in the film will connect with the audience. “The characters played by various actors including Umashree, Shruti, Anu Prabhakar, Ravi Shankar Gowda, Reba Monica John, Vainidhi Jagadish, and the others who come in Ratnakar’s life form the major highlights of the film,” says Dhananjay, who makes a special mention about his co-actor, Pramod, and says that the actor will earn a good name post this film. “This being a travel-based subject made it all the more interesting for us. I got to shoot in parts of North Karnataka, and we also went to Kashmir,” he adds.

The actor says that Rathnan Prapancha is a film that can be watched by everyone, and OTT helps cater to the audience large and wide, coming from different backgrounds, and speaking different languages.

Rathnan Prapancha is the first production venture by KRG Studios, and producer Karthik Gowda, who is bankrolling the project along with Yogi G Raj explains why the film took the OTT route at a time when theatres have opened to 100 per cent occupancy. “The decision of Rathnan Prapancha hitting OTT was done 5 months ago during the pandemic and when we did not have clarity on the future of theatre reopening. Secondly, with the current flow of films in theatres, our film might not get that proper window in theatres and might be given a maximum of 1 week. With several big-ticket films from different languages also taking over the screens, we decided to go with OTT as it will help the film to get a wider reach. Even though it is known that theatre and OTT are here to co-exist, it is nothing but the pandemic that made us take Rathnan Prapancha to the streaming platform,” says Karthik.