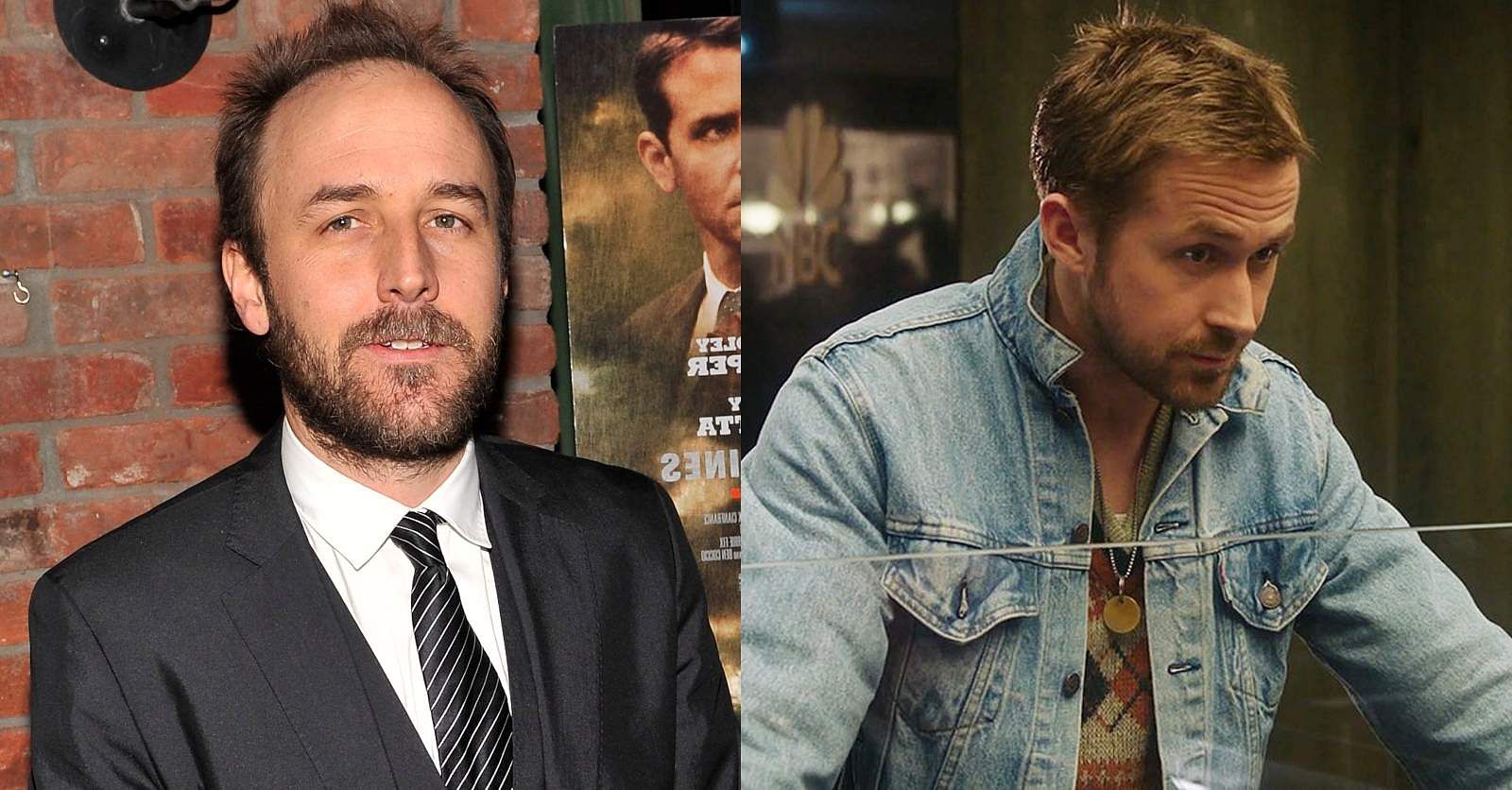 Filmmaker Derek Cianfrance will be directing the upcoming Ryan Gosling-starrer, Wolfman, currently in works at Universal Studios. Cianfrance has replaced Leigh Whannell, who was earlier set to direct the project, after the latter opted out due to scheduling conflicts.

Wolfman will mark the third collaboration between Cianfrance and Gosling after The Place Beyond Pines and Blue Valentine. Cianfrance is also known for directing The Light Between Oceans, and the drama series I Know This Much is True, and penning Sound of Metal, for which he received an Academy Award nomination. He will also write the script of Wolfman, which will be a new take on the classic monster.

Gosling will also be serving as a producer alongside Ken Kao and Jason Blum. The First Man-actor will also be seen in The Gray Man, co-starring Chris Evans.