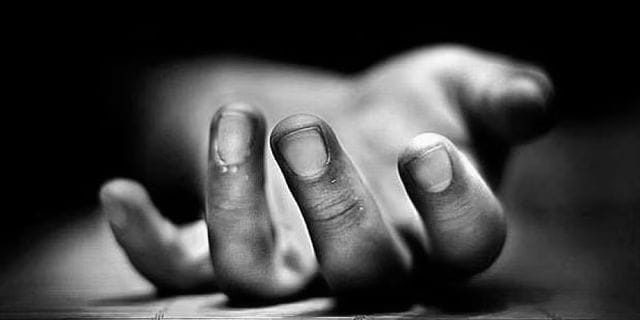 The annual data released by National Crime Records Bureau (NCRB) showed that 2020’s figures were more in comparison to 2019 when the country recorded 1,39,123 suicides.

Suicides in these five states totalled to 50.1 percent of the total suicides, the NCRB stated.

The report showed that family problems (33.6 percent), marriage-related problems (5 percent) and ) and ‘illness’ (18 per cent) together accounted for 56.7 per cent of total suicides in the country during 2020.

Each year, over 70,000 people take their own life and many more attempt suicide across the globe, the World Health Organisation reports.

A collection of Suicide prevention helpline numbers are available here. Please reach out if you or anyone you know is in need of support. The All-India helpline number is: 022-27546669