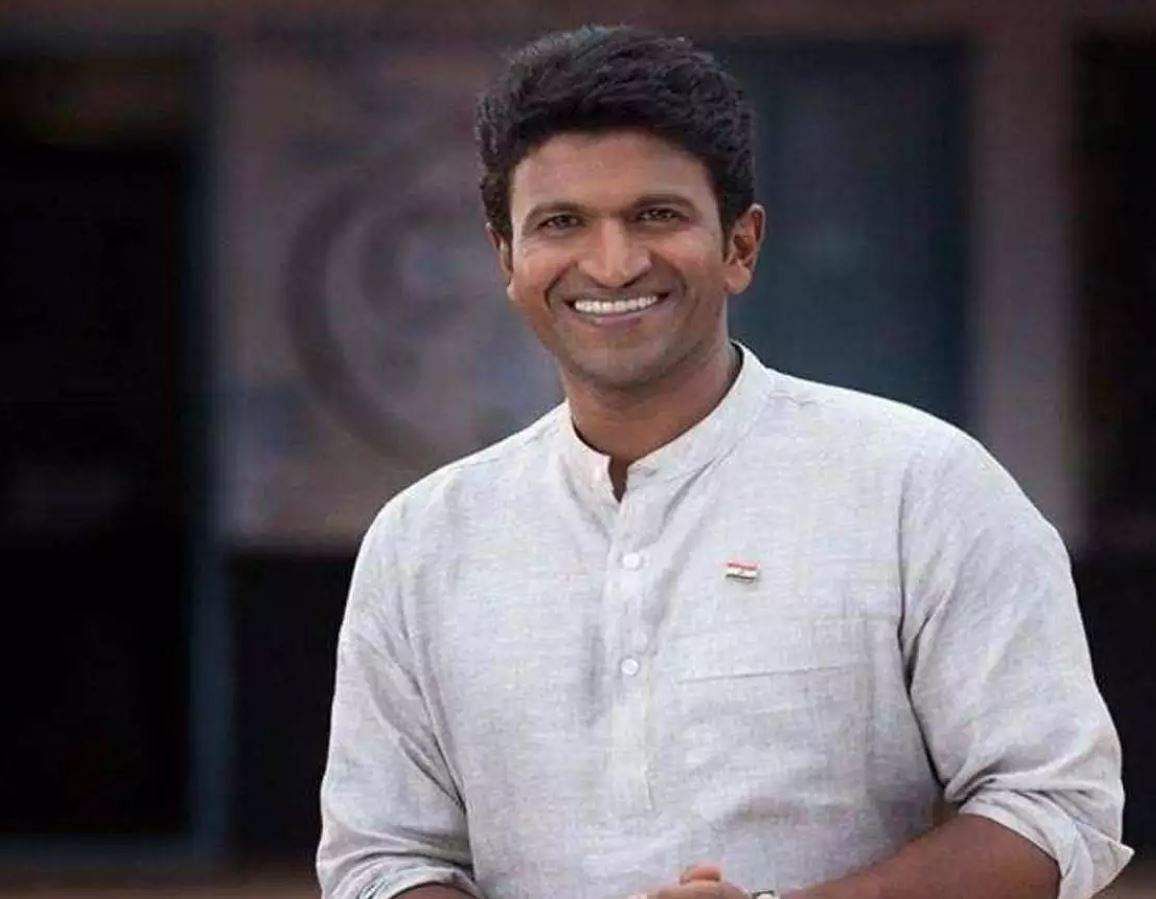 Kannada actor Puneeth Rajkumar passed away today after suffering a massive cardiac arrest while working out in the gym today morning and was admitted to Vikram Hospital in Bengaluru.  Karnataka Chief Minister Basavaraj S Bommai was present at the hospital to check on the 46-year-old actor. Sources also state that Puneeth’s elder brother and actor Shivarajkumar and Yash were there at the premises. The news was confirmed by Sathish, the personal manager of Puneeth and other sources related to the actor.

The demise of Puneeth has taken the entire South Indian film industry by shock as the actor was very recently seen promoting Shivarajkumar’s Bajrangi 2. The actor had even tweeted wishing the film luck today morning.

Puneeth started playing male lead roles with Appu (2002), which eventually became his pet name among fans. Over the years he carved an image for himself as a star by doing family entertainers. His major successes include Jackie, Hudugaru, Rana Vikrama, Raajakumara and Natasaarvabhowma. He was known as one of the best dancers of South Indian cinema.

On the acting front, he was last seen in Yuvarathnaa, directed by Santhosh Ananddram. He had recently wrapped shooting for Chethan Kumar’s James, alongside Priya Anand. He was about to begin shooting for Dvitva, directed by Pawan Kumar from November 1.

In a career spanning two decades as a hero, the actor, fondly called Appu and Powestar, acted in several successful films and had one of the largest fanbases in the Kannada film industry.