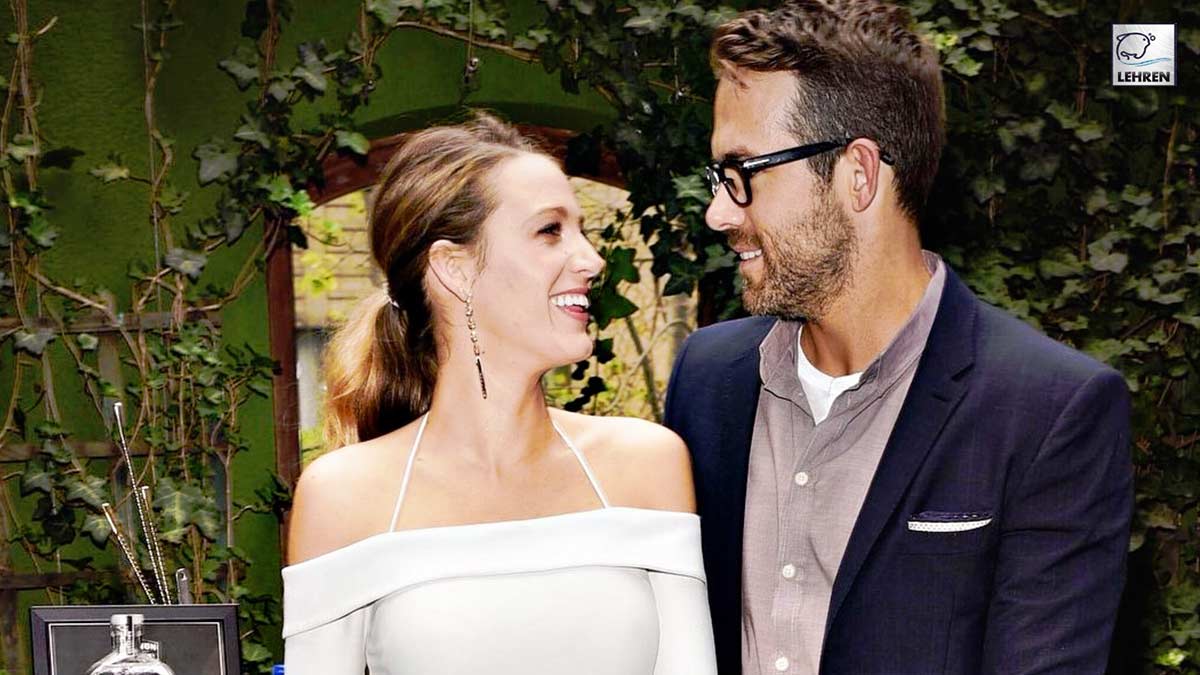 On Saturday, Oct. 16, the Deadpool star announced that he had finished filming Apple TV+’s musical adaptation of Charles Dickens’ A Christmas Carol, Spirited, and was taking a break from his film career. As usual, Ryan’s wife and co-actor Blake Lively offered some humorous commentary.

“That’s a wrap for me on Spirited,” the actor wrote on Instagram, alongside a series of snaps of himself on set with starmates Will Ferrell and other cast and crew members. “Not sure I’d have been ready to say yes to a film this challenging even three years ago. Singing, dancing, and playing in the sandbox with Will Ferrell made a whole lotta dreams come true. And this is my second film with the great @octaviaspencer,” he continued.

Ryan, who starred with Octavia Spencer in the 2007 film The Nines, added, “Perfect time for a little sabbatical from movie making. I’m gonna miss every second working with this obscenely gifted group of creators and artists. These days, kindness matters as much as much as talent. I’ve been lucky to work with folks who are flush with both.”

Meanwhile, ryan reynolds wife not missing a chance to troll, commented, “Michael Caine did it first.” For unversed, recently in an interview on the BBC Radio show Kermod and Mayo, Michael was asked if his new film Best Sellers would be his “last picture.” He responded, “I think it would be, yeah. I haven’t been in the office, obviously, for two years because nobody’s been making any movies I’d want to do. But also, you know, I’m 88. There’s not exactly scripts pouring out where the leading man is 88.” Michael later tweeted, “I haven’t retired and not a lot of people know that.”

However, as for Ryan, the actor cited a relatable reason why he is choosing to take a break. He shared on his Instagram Story a screenshot of career guide website Indeed’s Q&A page about sabbaticals, which states, “A sabbatical can last anywhere from two months to a year. In general, six months is the standard length of time for a paid sabbatical. It gives you enough time and flexibility to do things such as travel, study or complete a major side project.” The actor crossed out all the last words starting from the word “travel” and wrote in, “Parent.”

Ryan and Blake share three daughters, James, Inez, and Betty. The actor has been continuously working as an actor since he was a teen. He began filming Spirited this summer and filmed two movies, the action-comedy Red Notice and the sci-fi adventure film The Adam Project, last year. Ryan also has several film projects lined up, including Deadpool 3 and a remake of Clue. However, Blake, who rose to fame with Gossip Girl in the ’00s and has also worked almost non-stop but has not filmed any major acting projects since 2018.