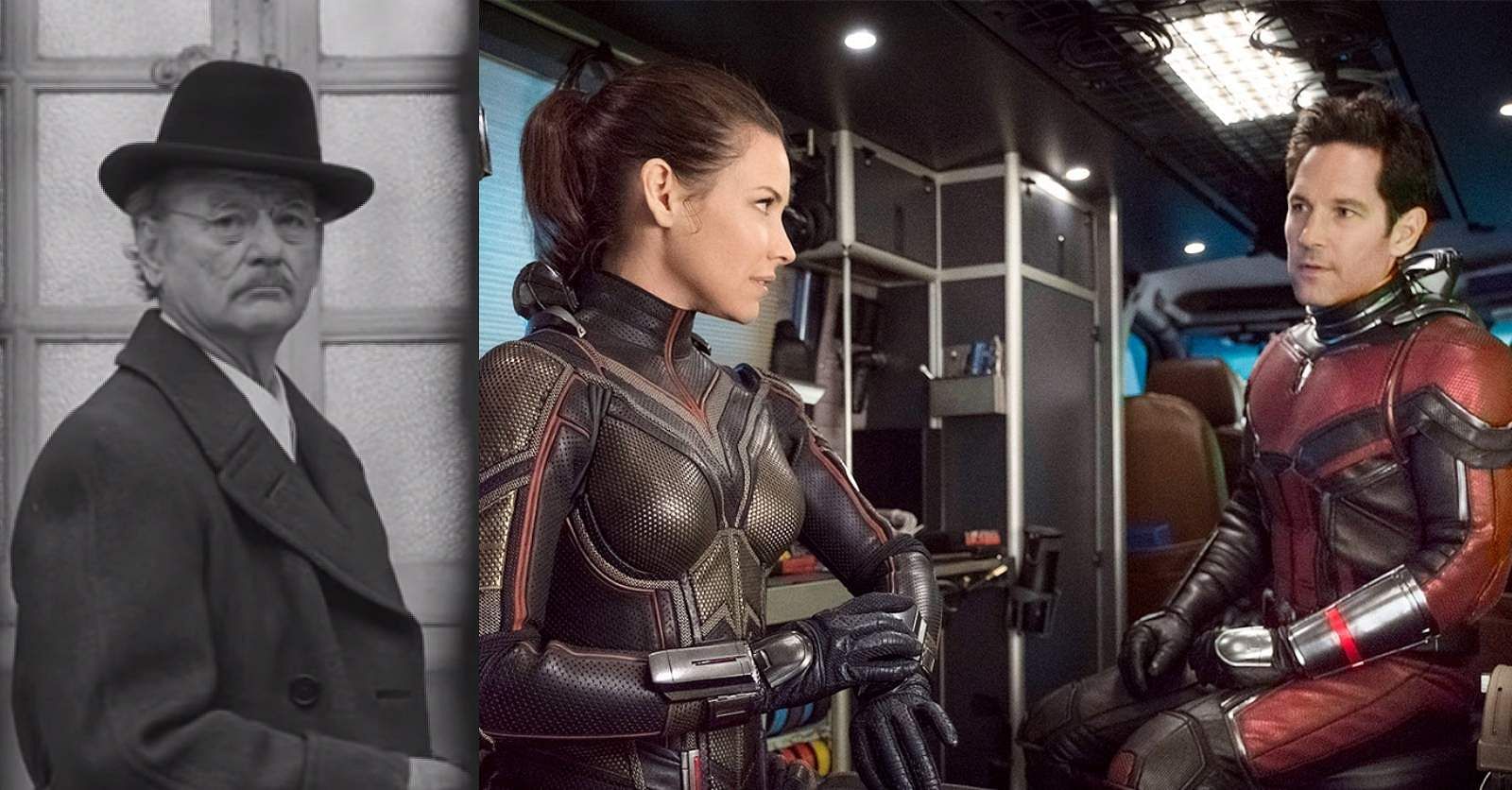 Actor Bill Murray has revealed that he will be appearing in Ant-Man and the Wasp: Quantumania, the third solo Ant-Man film currently in development at Marvel Studios.

The Ghostbusters actor has involuntarily confirmed his inclusion in the superhero film during a recent media interaction while promoting his upcoming film, Wes Anderson’s The French Dispatch. Murray cited director Peyton Reed’s Bring It On, a film he admired, as a major reason why signed the project.

The filming of Ant-Man 3 began in July and is currently underway. The film will mark the return of primary cast members including Paul Rudd, Evangeline Lilly, Michael Douglas, and Michelle Pfeiffer to reprise their characters from the Marvel Cinematic Universe.

It was recently announced that the release date of the film has been shifted from its original February 2023 date to July 28, 2023.