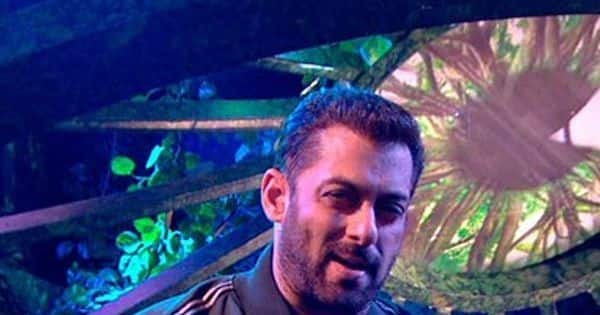 Bigg Boss 15 is seeing some really low TRPs. This was not expected from the season that was launched with a great deal of hype. For Diwali, two wild cards Raqesh Bapat and Neha Bhasin were brought in. Now, the number of housemates have gone down due to the situation with Bapat and Afsana Khan. As we know, Afsana Khan has been eliminated from the show as she tried to harm herself with a knife much to the horror of the makers. She had panic attacks even before the start of the show. It seems the medical team had to rush in and subsequently she was told to leave the show. Also Read – Before Bigg Boss 15’s Afsana Khan, THESE contestants left everyone shocked with their weird and worrying behaviour on Salman Khan’s show

Raqesh Bapat is also in hospital seeking treatment for his kidney stone problem. His sister is coming down from Pune for the same. It seems he developed acute pain a night back and had to be rushed to a hospital. His family is taking constant updates from the team of Bigg Boss. It is evident that we will not see any elimination this week. Also Read – Bigg Boss 15: Raqesh Bapat’s sister rushes to Mumbai after he gets hospitalised due to medical emergency

But now the gender ratio inside the house is rather skewed. We have only three girls, Tejasswi Prakash, Neha Bhasin and Shamita Shetty inside the house. We guess that Aarushi Dutta might come in as her name was being discussed since many days. It remains to be seen if they bring in someone else from Bigg Boss OTT like Akshara Singh or Moose Jattana. The show desperately needs a couple of players who can turn things on its head. The love angle of Tejasswi Prakash and Karan Kundrra is getting attention on social media but the TRPs are not impacted. Moreover, people are not liking what is being termed as open bias for Shamita Shetty. Let us see if they truly manage to stir up things this time round. The show needs a right dose of entertainment, aggression and game play. Also Read – Bigg Boss 15: 5 reasons why Afsana Khan will be missed on Salman Khan’s show