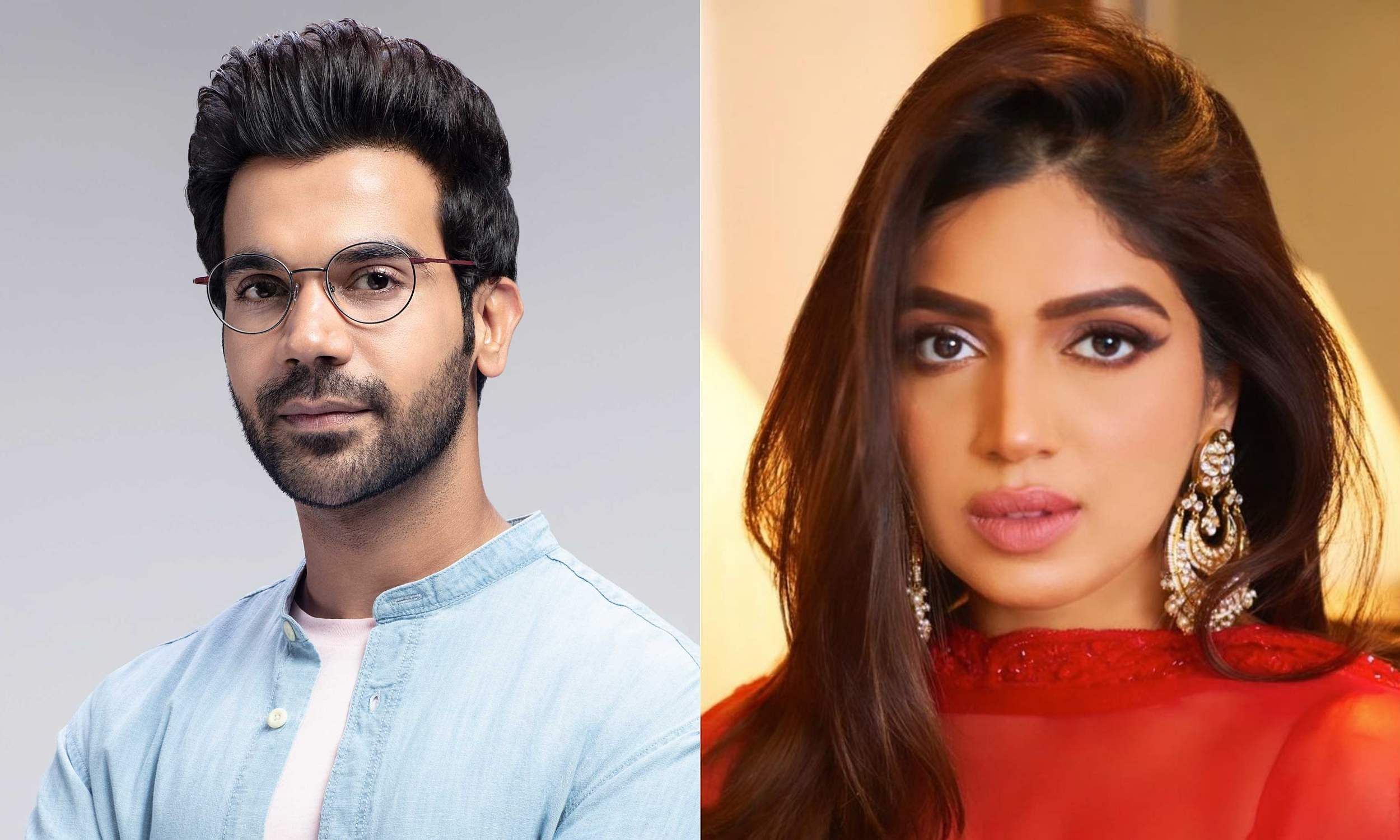 Bhumi Pednekar will star opposite Rajkummar Rao in Anubhav Sinha’s Bheed. The social drama will be shot in Lucknow. It will go on floors in November.

“Being part of an Anubhav Sinha film is a matter of great honour and privilege. He shares my value system in believing that movies have the power to shift mindsets. As artists, the responsibility of telling such stories lies with us… This is a crackling subject and I can’t wait to get on to the journey of this film,” Bhumi said.

Anubhav described Bhumi as the best choice for the project. “She is an assured actress and a woman with a mind of her own,” the director said. “That’s the quality this character needs to have. I couldn’t have asked for a better cast. These are performers who not only shine every time they are on screen; they elevate the written word to create magic on screen.”

Bheed is co-produced by T-Series and Benaras Mediaworks. Anubhav’s next release is Anek, starring Ayushmann Khurrana and filmed in the North East.