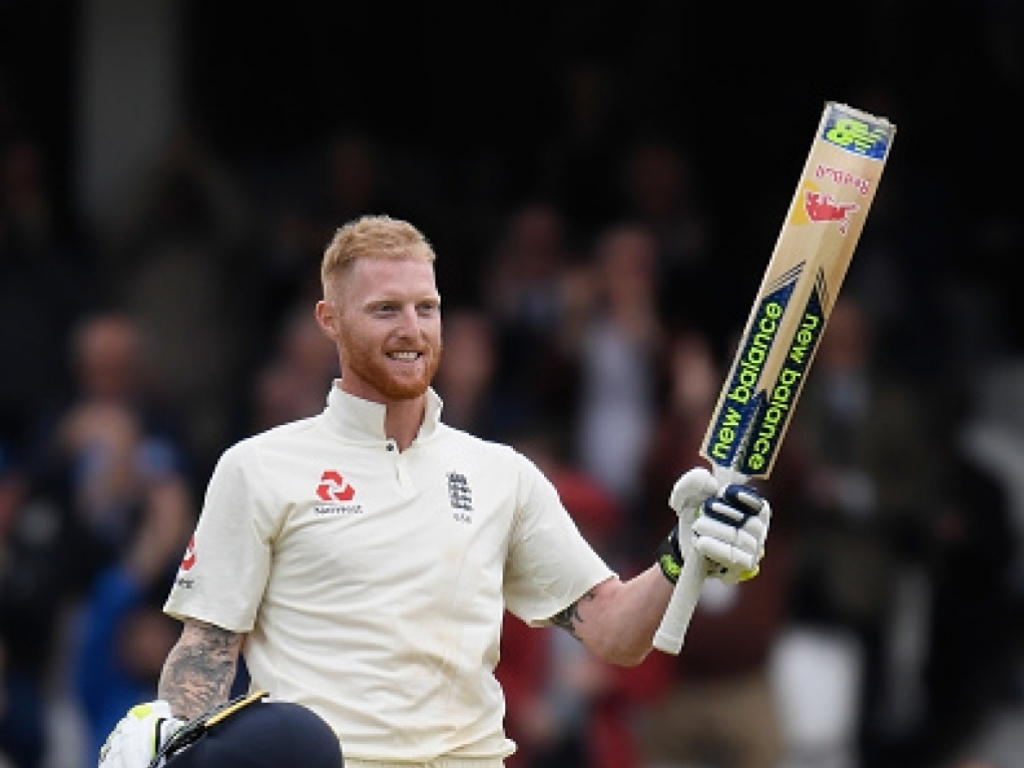 Superstar England all-rounder Ben Stokes is set to mark his return to high-level cricket with the Ashes 2021/22 after an absence since July.

Ben Stokes was a late addition to the England squad, having undergone a second finger operation. He travelled along with the squad to Australia. He participated in a full-fledged training session for the first time after he had taken an indefinite break from the sport to tend to his mental well-being and recover from a finger injury.

On Thursday, the all-rounder practised with skipper Joe Root, veteran seamer Stuart Broad at the Metrico Stadium in the Gold Coast in Queensland.

The rest of the England squad members who are at the T20 World Cup in the UAE – Jos Butler, Jonny Bairstow, Dawid Malan, Chris Woakes and Mark Wood – will soon travel to Australia after Eoin Morgan’s side was knocked out in the semi-final on Wednesday by New Zealand.

Ben Stokes will do everything he can to ready himself: Joe Root

Before leaving for Australia, skipper Joe Root emphasised that Ben Stokes will need time to be at his best again, having recovered from a finger injury and not been on the field for a few months.

“Obviously, it’s massive news. Speak to anyone within the game, whether they’d prefer to have Ben in their team or not, and everyone would say they would. On a personal level, I’m just absolutely thrilled that he’s in a place where he can get back playing and enjoy the sport once again,” Root said.

Root, though, understands better than many that the all-rounder will give his 100 per cent.

“Although we all know what Ben is capable of, we’re still managing expectations. He’s been out of the game a long time, he’s had a serious injury and he’s got a lot of work to do to get himself back to the Ben Stokes we all know.

“But if there’s one thing we can bet on with Ben it’s that he’ll do everything he can to ready himself and then put in performances that help England win games of cricket,” he added.

England’s Ashes preparations will start with two friendly games against the England Lions squad, who are also in Australia. The first Ashes Test is slated for Brisbane from December 8. After that, Adelaide, Melbourne, Sydney, and Perth are slotted to host the next four Tests. However, that is subject to change.