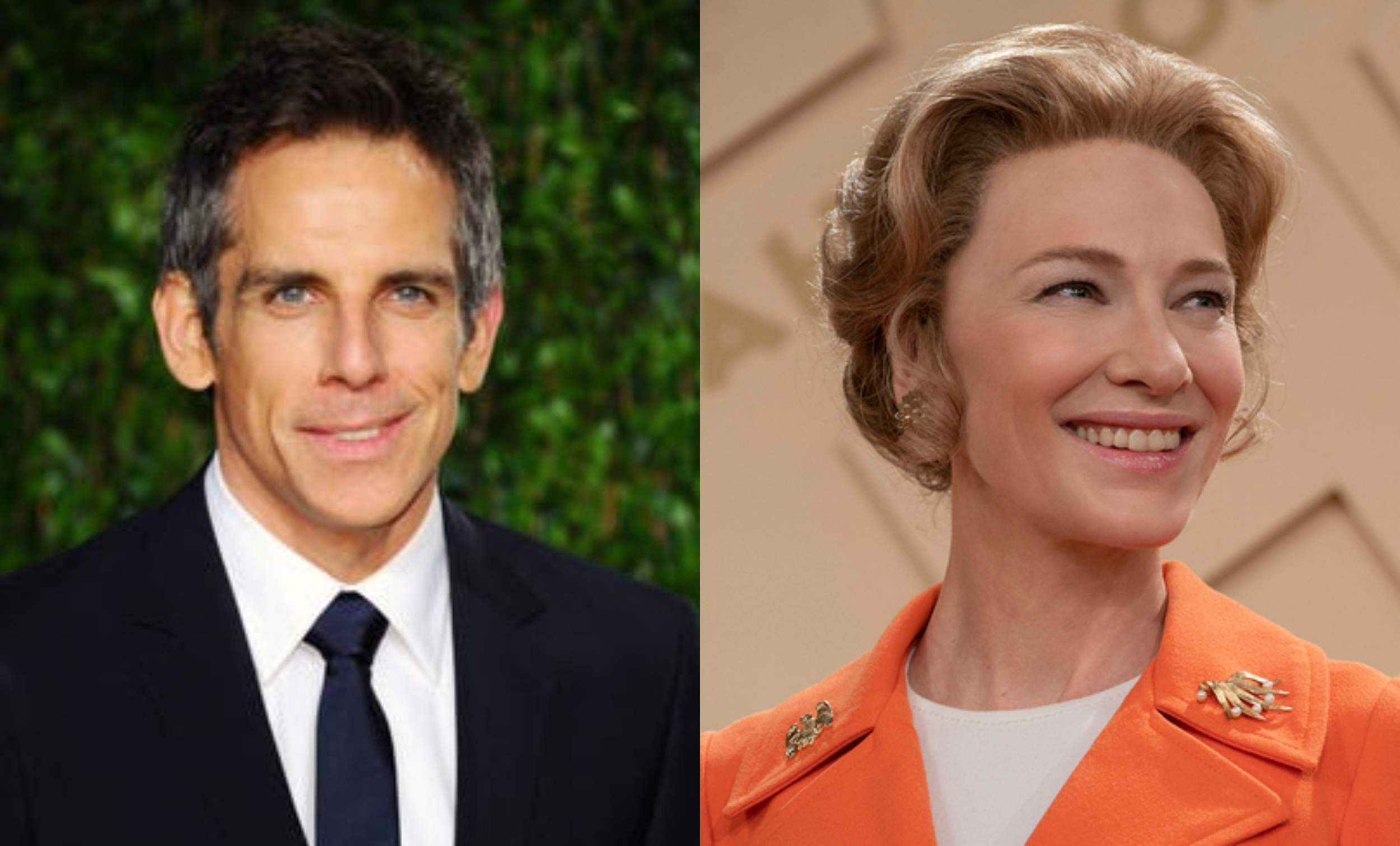 Ben Stiller is set to star and direct the 1960s espionage television series The Champions. Cate Blanchett is playing the other lead in the film. Her production house Dirty Films is producing the film along with Ben Stiller’s label Red Hour Productions.

The Champions film, paying homage to the TV show by Dennis Spooner, follows three UN agents whose plane crashes in the Himalayas. Upon being rescued by an advanced civilisation secretly living in Tibet, they are gifted with enhanced intellectual and physical abilities. When the agents return to the outside world, they use their new superhuman abilities to become champions of law, order, and justice, reports variety.com.