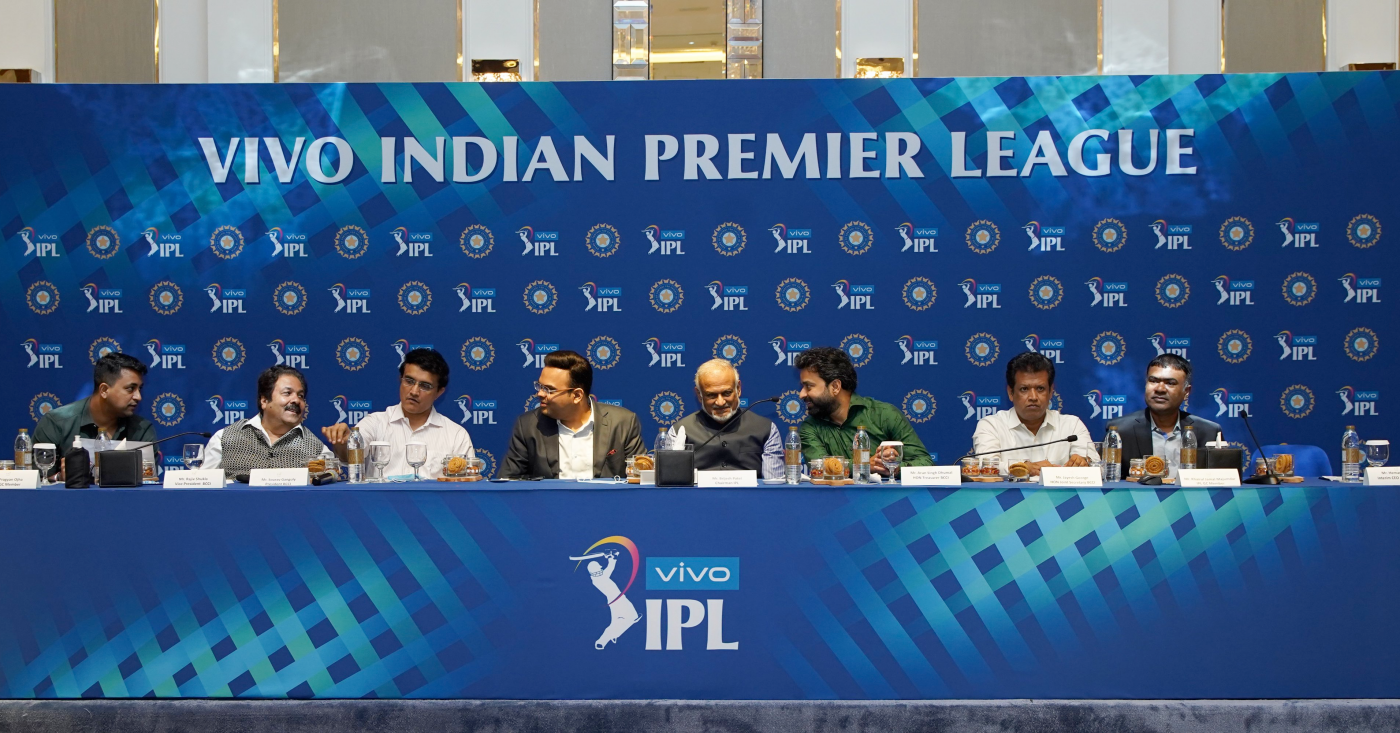 After complaints against CVC Capital’s involvement with betting companies were issued to the Board of Control for Cricket in India (BCCI), the Indian board will wait to hear from its legal team.

On Monday, the BCCI announced —RP Sanjiv Goenka Group and Irelia Co Pvt Ltd (CVC Capital Partners) as the owners of the two new IPL teams for a total of Rs. 12,715 crore.

According to a report by Outlook, CVC Capital Partners, who were awarded the Ahmedabad franchise, has run into trouble for its links with betting companies.

According to the report, BCCI’s attention was brought to the notice of CVC’s involvement with betting firms, but to much surprise, the Indian Board said there wasn’t any issues regarding it.

The BCCI legal team is going through the CVC Capital issue

However, according to the latest developments in the story, the Indian board said that they haven’t completed the formalities of giving the franchise completely and are expecting a response from their legal team regarding the matter after Diwali.

“The formalities haven’t yet been completed, the BCCI legal team is going through it and we are expecting them to revert us post Diwali,” a BCCI official told Indian Express.

“The BCCI has full rights on whom they will allot the team, it’s the board’s discretion and we can only decide on a new IPL franchise (CVC) when the legal team reverts to us.”

RPSG, which made the winning bid of Rs. 7,090 crore to acquire the Lucknow franchise, is also looked in conflict because BCCI president Sourav Ganguly is a director in ATK Mohun Bagan, the football club that plays in the Indian Super League (ISL), owned by the group.

“Ganguly has already initiated the move to step down from directorship. He was always going to do that, in case they happened to win the bid. That’s always how issues of conflict are addressed, a BCCI official had said, according to media reports.

Goenka said that Ganguly will very soon step down from ATK Mohun Bagan.

Also Read: IPL: CVC Capital Linked With Betting Companies Raises Question On Ethics, BCCI Has No Problem With It – Reports