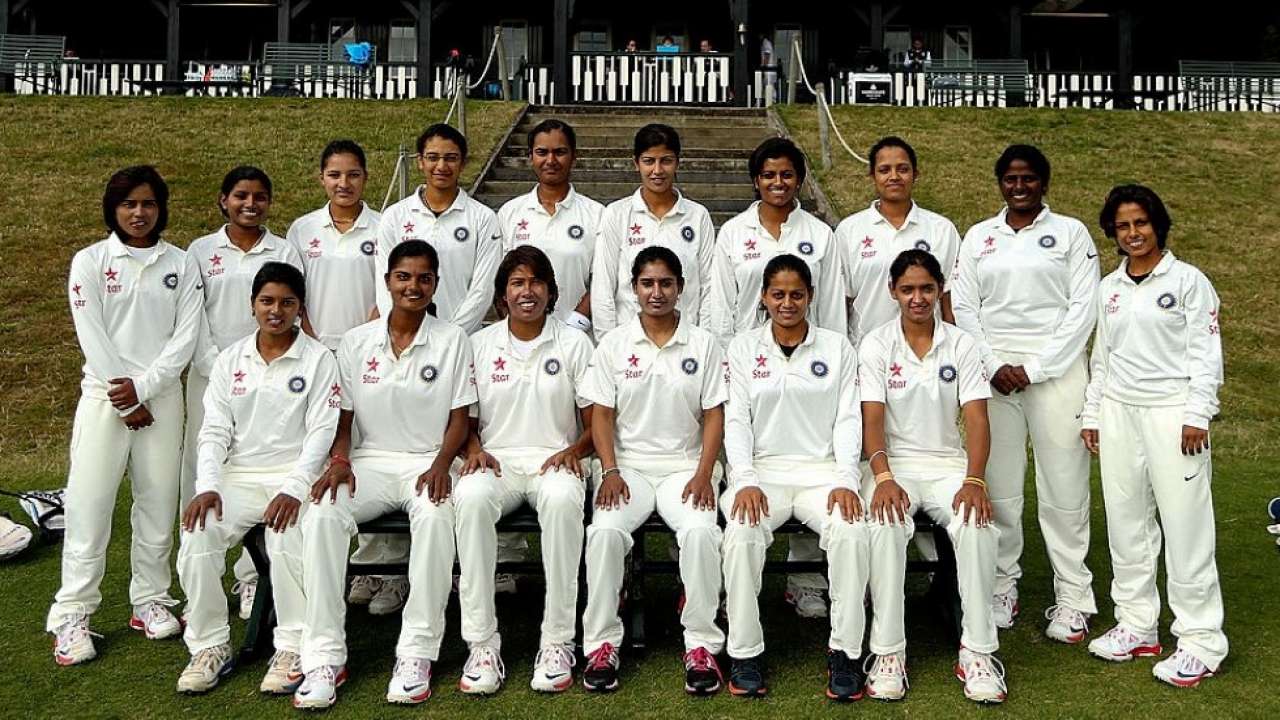 The Board of Control for Cricket in India (BCCI) in its 90th Annual General Meeting on Saturday approved a five-day Test format for the women’s cricket team.

As of now, the women’s team were playing in a four-day affair Test matches and this might be a game changing move for the players to upgrade themselves in the oldest format.

Earlier this year, the Indian women’s team played their first Test match against England in June after a span of seven years. Later they played another Test against the Australians in Down Under.

Both the games, which were played for four days, ended in a draw but it did give some newcomers like Shafali Verma and Sneh Rana exposure in the longest format.

The BCCI also confirmed the postponement of India’s tour of the South Africa tour after the reports of the new COVID-19 variant Omicron in the African nation.

According to the new plan for the South Africa tour, India will play three Test matches and as many ODIs with the tour commencing on December 26. The venues for the fixtures are yet to be decided.

According to a report by Cricbuzz, Brijesh Patel and MKJ Majumdar were re-inducted into the IPL Governing Council whereas Pragyan Ojha was picked to continue as the representative of the Indian Cricketers Association in the Governing Council.

The seven-member GC consists of two office-bearers (secretary and treasurer – Jay Shah and Arun Singh Dhumal), CEO (Hemang Amin), one representative from Players’ Association (Ojha), a nominee of the CAG (CM Sane) and two members elected by the AGM (Brijesh and Majumdar).

The Indian board also announced the formation of the tours, fixtures and technical committee, umpires committee and differently-abled cricket committee.

According to the report, the age limit for match officials and support staff was raised to 65 from 60 years,  with the subject to their fitness and health.