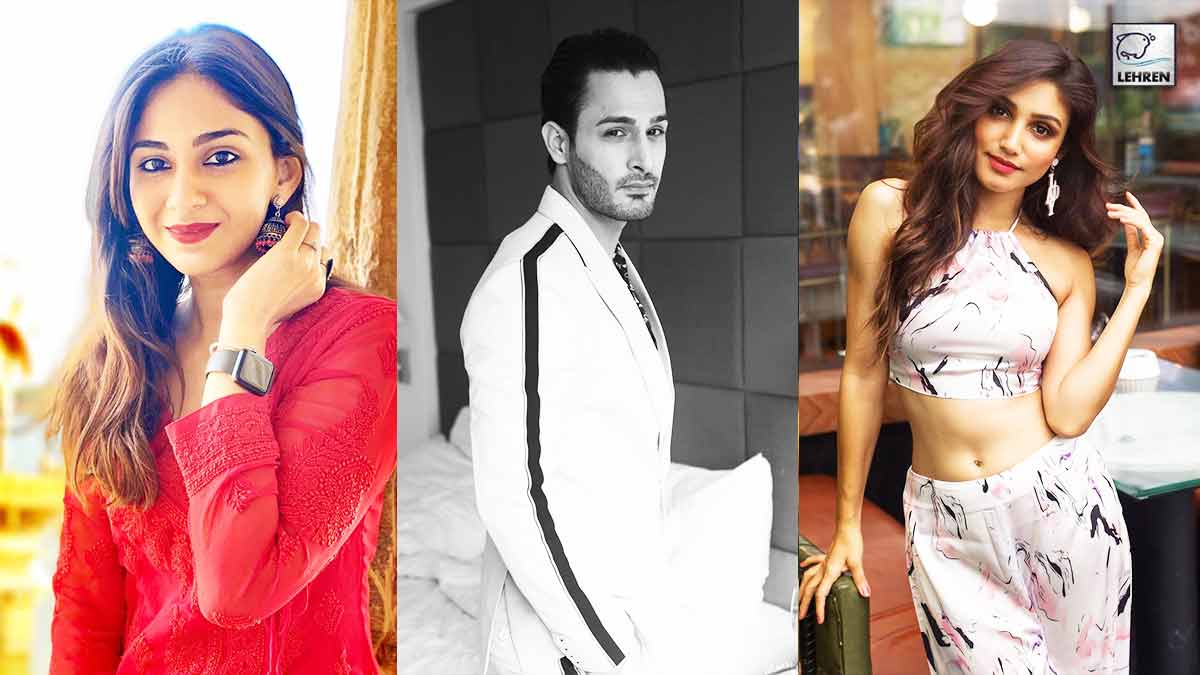 The much awaited indian television’s most loved and popular TV reality show Bigg Boss franchise’s Bigg Boss 15 which is being hosted by Salman Khan on Colors TV, has all the masala, fights, love angles, heated arguments, rivalries and so on, that it is known for and now post the recent episode of BB 15, Umar emotional on Donal and Vidhi’s eviction from the house.

In just past few days since Bigg Boss 15’s inception on Colors TV which is being hosted by global superstar Salman Khan, we’ve already seen multiple fights, the first physical fight of the season and arguments breaking out. Amidst this, surprise double elimination of Vidhi Pandya and Donal Bisht in BB 15 made Umar emotional on Donal and Vidhi’s eviction from the house.

Its true and legit real that in the recent episode of BB 15, Umar emotional on Donal and Vidhi’s eviction from the house.

Nevertheless the second week of the show had been full of ups and downs with new friendships being formed, love angles, heated agressive arguments, friends turning foes along with the changes in the equations amongst the contestants and its only a matter of time to know who will be lauded and praised and who will be punished.

Asim Riaz’s elder brother and a well renowned personality Umar Riaz best known and loved for his charming looks pleasing affable personality has already managed to impress the fans, audiences and host Salman Khan as well with his powerful and impressive game which has not only won audiences hearts but also got him praised a lot by Salman Khan as well in the first Weekend Ka Vaar special episode in last week.

Speaking about the recent episode, an uneven twist over night that has created shock waves in the Bigg Boss house is that of a sudden eviction that recently took place in the show. While the housemates were busy in their daily chores the players were asked to gather in the living area.

Little did they know that this might be their last moments in the bigg boss house. Post lots of thinking and arguments a judgment was passed about Vidhi Pandya and and Donal Bisht to be evicted from the show.

The housemates were seen zapped by this sudden eviction but the one who was most affected by the same was Umar Riaz. Umar, who is known for his performances and loyalty towards his friends in the show was seen breaking down during the elimination process. He also got emotional and was seen being low the entire time.

Most over the latter was seen being at loggerheads with Nishant Bhat who didn’t save Umar from the eliminations despite promising him the same which got Riaz and Nishant in an argument.