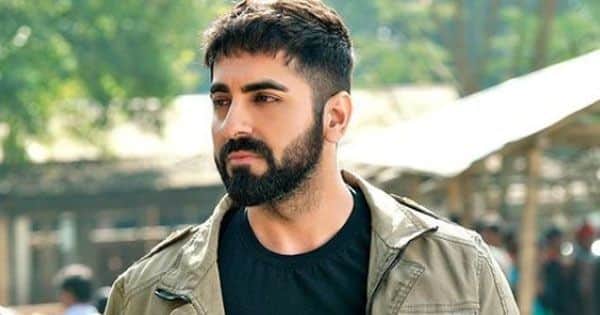 It is October 22 when theatres in Maharashtra hve reopened after the Covid-19 pandemic. And to celebrate the films on the big screen being back in our lives, Ayushmann Khurrana has announced the release date of Anek. The film is all set to hit the theatres on March 31, 2022. The actor announced the same on social media. The film is directed by Anubhav Sinha and is a socio-political thriller shot in the Northeast. Along with the release date, Ayushmann also promised fans that the film Anek will “usher in a different language of cinema”. Also Read – Bheed: Rajkummar Rao and director Anubhav Sinha of Article 15 fame collaborate for the first time for socio-political drama – plot details INSIDE

According to various reports, Ayushmann Khurrana, who is known to pick up stories and roles that are unique, will be seen in a never-seen-before avatar in the film. The actor shared a still from the film and captioned it, “Thrilled to reunite with Anubhav Sinha for a character that pushed me out of my comfort zone and with Bhushan Kumar as a support system, Anek will usher in a different language of cinema. Mark the date for this socio-political thriller: 31.03.2022.” Also Read – When birthday boy Ayushmann Khurrana gave up on his Bollywood career and started playing at college gigs

The film is Ayushmann and Anubhav’s second collaboration after the critically acclaimed eye opener of a film, Article 15. Anek went on floors in February 2021 and was earlier slated to release in September. However, due to the theatres in Maharashtra and many more regions being shut, the makers decided to wait. Now, with the situation getting better, they could finally lock Anek release date. Talking about the film, it has been extensively shot in the Northeast India and is Anubhav Sinha’s most expensive film till date. Ayushmann will be seen playing the character Joshua in this socio-political thriller. Also Read – Ayushmann Khurrana’s upcoming films Chandigarh Kare Aashiqui, Anek and Doctor G to take the OTT route? Here’s what the actor says