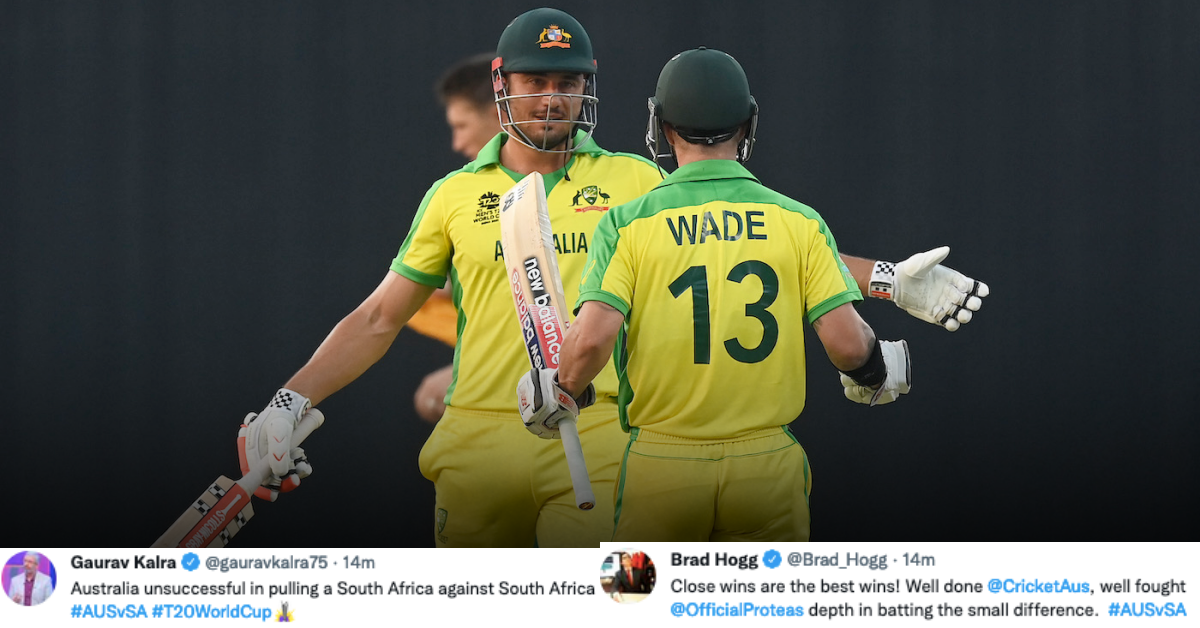 Australia played their opening match of the super 12 round against South Africa and won by 5 wickets. In the match, Australia restricted South Africa to 118-9 in the 1st innings. South Africa’s top three batsmen got out cheaply. Later, Aiden Markram hit 40 runs for the team. However, no other batsman could play well and they reached a low target in the end.

Later, Aussie openers David Warner and Aaron Finch got out for 14 and 0 respectively. One-down Mitchell Marsh could only make 11 runs. Then, Steve Smith played an important knock of 35 runs. Later, Marcus Stoinis hit an unbeaten 24 and took Australia to victory by 5 wickets.

Talking about Sri Lanka, the team faced Bangladesh in their opening game of the super 12 round in ICC T20 World Cup 2021. Sri Lanka bagged a win over Bangladesh by 5 wickets in the match. Batting first, Bangladesh posted a good total of 171-4 on the scoreboard. Mohammad Naim hit 62 while Mushfiqur Rahim slammed a quickfire 57.

Later, Sri Lanka openers could not go big. However, one-down Charith Asalanka slammed unbeaten 80 runs for the team. Bhanuka Rajapaksa also hit 53 runs to help the team in the chase. In the end, Sri Lanka won by 5 wickets by chasing the target in 18.5 overs. Below we take a glance at AUS vs SL head-to-head records.

Also Read: T20 World Cup 2021: That No. 3 Position Has Been An Achilles Heel For Us – Sri Lanka Coach Mickey Arthur