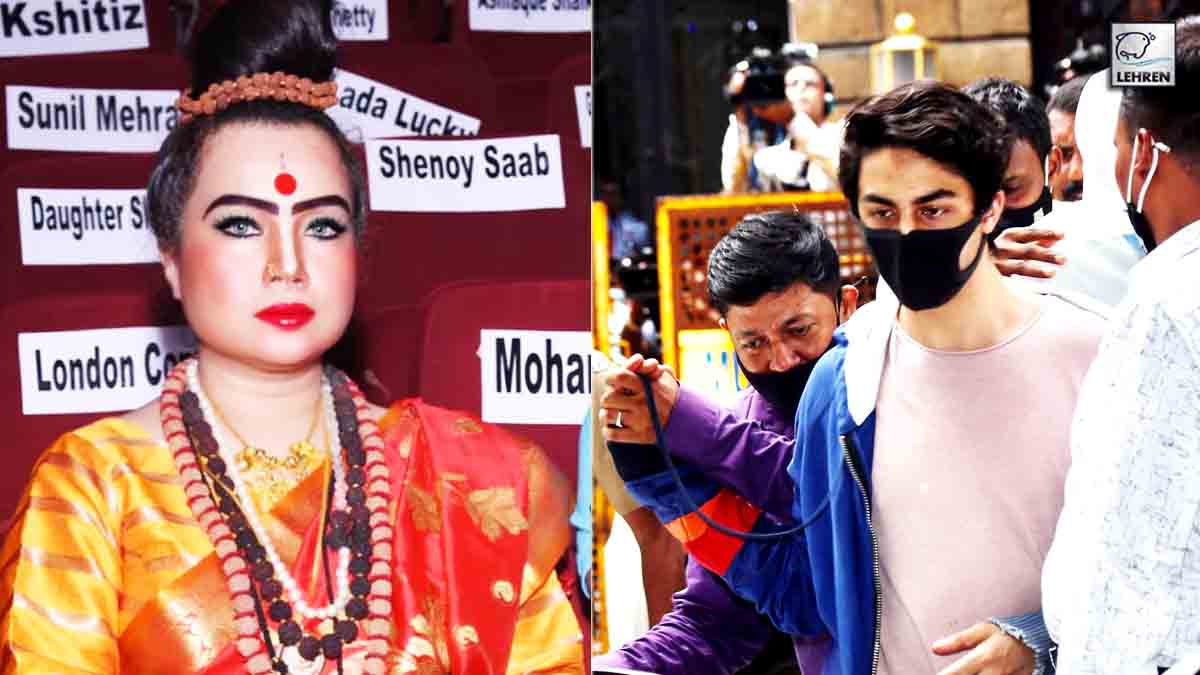 Shahrukh Khan’s son Aryan Khan was granted bail by the Bombay High Court in the drug case on October 28. And on the morning of October 30, Aryan was released from Mumbai Arthur Road Jail and he came back home in a Range Rover.

But did you know that renowned astrologer Atlanta Kaashhyap had made predictions on Aryan Khan’s bail a few days ago, which turned out to be absolutely true!

Atlanta Kaashhyap had made predictions from her social media account on 24 October at 4.30 Am. In her social media post, she had talked about a complication in Aryan Khan’s Kundli. She also mentioned that it would be resolved in 3 days. She announced that Aryan would be released from jail within a minimum of 7 days and maximum of 21 days and that he will be back home.

Interestingly, Aryan Khan had his bail plea scheduled in Bombay High Court on October 27. But it was postponed to Oct 28. And as per her predictions, Aryan was granted bail.

Let us tell you that Atlanta Kashyap has earlier given accurate predictions in the Salman Khan and Sanjay Dutt case. She claims that her predictions have never failed in the last 15 years.

Check Out: Shahrukh And Gauri Have Decorated Mannat As Aryan Is Coming Home