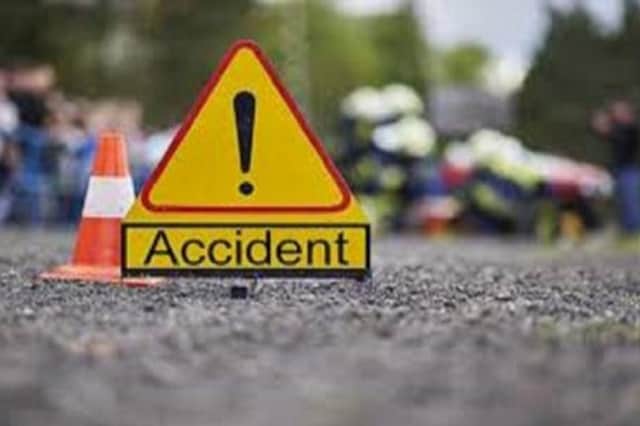 As per Assam Police, the victims, all residents of Longai Tea Estate, were returning after attending a Chhath puja

An autorickshaw carrying 10 Chhath devotees collided with a truck near Assam’s border with Tripura, leaving all of them dead, police officials said on Thursday. While nine died on the spot, the other devotee who had managed to survive the impact died at the hospital, they added. The accident took place at NH-8 in the in the Baithakhal area of the Karimganj district of Assam. The dead include three men, five women, and two children.

The victims, all residents of Longai Tea Estate in the district, were on their way home after attending Chhath puja.

“Most of the people killed in the accident were children and female. They were returning to their home in an autorickshaw after performing Chhath Puja. The truck, which was coming from the opposite direction collided head-on with the auto-rickshaw. Nine people died on the spot and one person was taken to Patharkandi government hospital  in a serious condition,” said a police official. The person, who was taken to the hospital, later died of his injuries, he added.

The bodies have been sent to Karimganj Civil Hospital for autopsy,” another police official informed.

Eyewitness claim that the truck driver was speeding and hence could not control the vehicle to avoid a collision with the autorickshaw which was approaching from the opposite side.

“The truck driver fled from the scene after the accident. Our search operation is on to arrest him,” a senior police officer said.

Chief Minister Himanta B Sarma condoled the deaths and tweeted that the Assam Police was trying to trace the driver of the truck:

I deeply mourn tragic death of 9 persons in an accident at Baitakhal, Patharkhandi this morning. One injured is admitted to hospital.@assampolice is trying to trace driver of the truck who had fled the scene after hitting the auto deceased were travelling in.