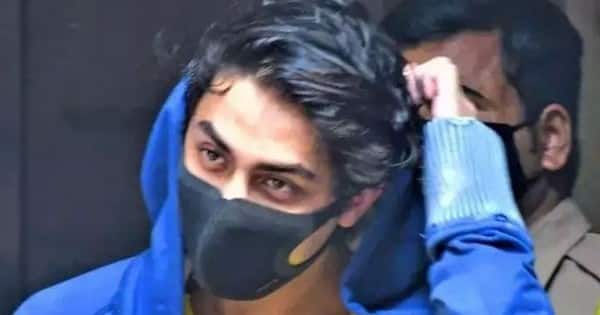 There has been outcry against the number of days Aryan Khan has been kept in judicial custody. The interesting thing is that even Arbaaz Merchant’s lawyers are claiming that their client happened to be in the wrong place at the wrong time. Rohatgi has said that Aryan Khan was not an employee of Arbaaz Merchant that he did carry drugs for him. Mukul Rohatgi has said that it is possibly a framed case against the star kid. The NDPS Act relies heavily on recovery and possession so let us see what happens. He has said that there was no panchnama of phones so how can they scan Whatsapp chats and leak them in public. Also Read – Aryan Khan looks pensive as NCB takes him Arbaaz Merchant and Munmun Dhamecha to court; will he come home today? – view pics