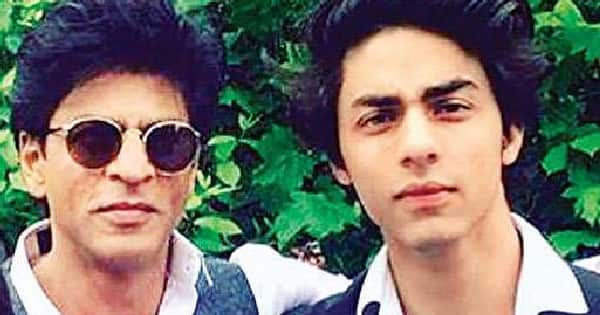 Bollywood actor Shah Rukh Khan‘s son Aryan Khan did not get bail today as the hearing in the Mumbai drug case will be continued tomorrow after 2:30 PM. Additional Solicitor General Anil Singh will present arguments to oppose bail on behalf of the anti-drugs agency Narcotics Control Bureau (NCB) tomorrow. According to the reports, Mr. Singh said that he will take an hour to conclude the arguments. The high court’s decision will come by Friday and if the defense lawyers argue then the decision might take a longer time. Also Read – Did You Know: 10 years before arresting Aryan Khan, Sameer Wankhede had detained Shah Rukh Khan and made him pay a Rs. 1.5 lakh fine?

Well, the High court’s delay in decision might not be favourable right now for Shah Rukh Khan and his son as the court’s Diwali holidays will start soon from November 1. The Diwali vacation would be around 15 days long including weekends. If Aryan’s bail gets rejected by the High court, then Shah Rukh Khan will have to wait till the Diwali vacation ends to reach the higher court. Aryan’s earlier 14-day judicial custody was later extended till October 30. But will it be a day when he walks free from the jail? Also Read – After BFF Kajol, Shah Rukh Khan’s bhai Salman Khan gets trolled for partying amid Aryan Khan drugs case

Shah Rukh Khan’s son Aryan was arrested by Narcotics Control Bureau on October 2 after drug raids. The star kid has been in jail since October 8 along with the other 18 accused. Also Read – Shah Rukh Khan’s bodyguard Ravi Singh: From his Rs 2.7 crore annual salary, to his actual job – here’s all about the man responsible to keep Khan and his kids Aryan, Suhana, AbRam safe