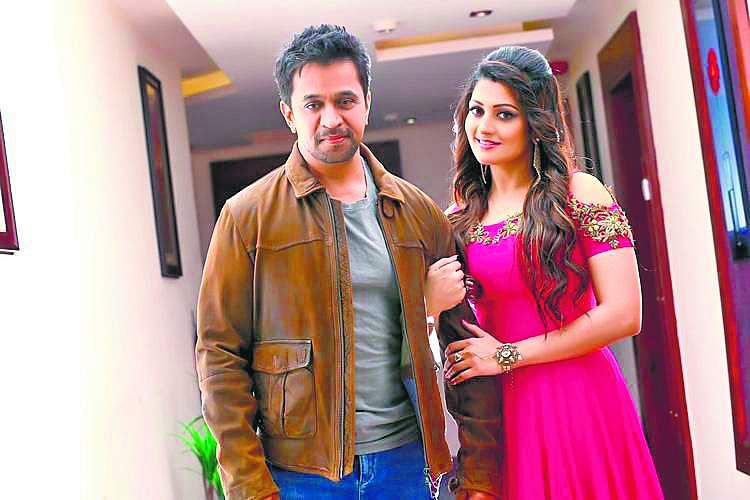 Arjun Sarja’s upcoming film with Radhika Kumaraswamy and JD Chakravarthy, which was initially titled Kontract, has undergone a title change. It is now titled Oppanda. This announcement was made by the makers at an event where they also released the trailer and songs.

Directed by Sameer, the film is set to be released in four languages. While the Tamil version is titled Iruvar Oppantham, the Telugu title is Iddaru. The shooting of the project, which initially began in 2017, was completed before the pandemic, which put a hold on the film’s release dates.

Sameer, who has written the story and is also backing the film, is gearing up to release the film in November.