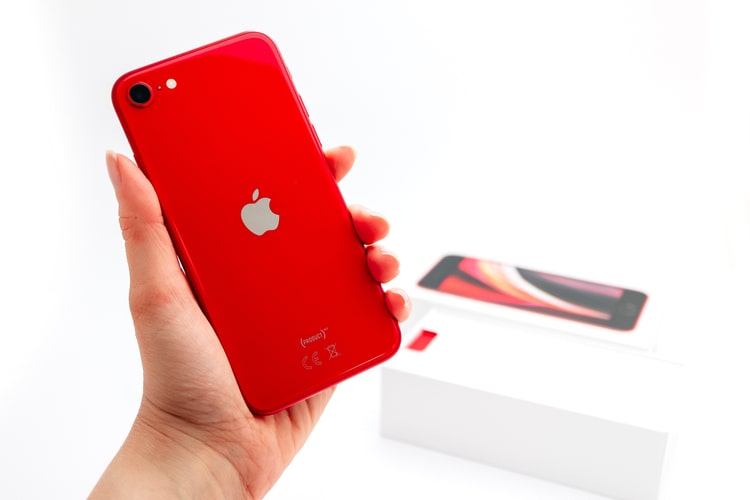 Following the launch of the upgraded iPhone SE last year, Apple has not refreshed its budget-focused iPhone model. However, previous rumors suggested that the Cupertino giant is working on a new iPhone SE model scheduled to launch in 2022. Now, a recent report by a display analyst suggests that Apple might call the upcoming iPhone SE model the iPhone SE Plus.

The recent report comes from display analyst Ross Young, who recently took to Twitter to share the information. In one of his latest tweets, Young suggests that “the next LCD iPhone will be introduced in 2022” and Apple aims to go with the “iPhone SE Plus moniker” for it. You can check out the tweet right below.

Now, although Apple is looking to add the “Plus” moniker to its upcoming iPhone SE model, Young reports that it will still feature the same 4.7-inch display, which it adopted from the now-discontinued iPhone 8 model. Previously, Apple utilized the Plus moniker for devices with larger screens like the iPhone 6 Plus, 7 Plus, and 8 Plus. However, the company replaced the Plus moniker with the “Pro Max” name for its latest big-size iPhone models.

Moreover, Young suggests that the upcoming iPhone SE Plus will support 5G networks, making it Apple’s cheapest 5G-supported device. So, it is possible that Apple might refer to faster connectivity with the Plus affix. The device is also expected to pack a new-gen A-branded chipset, possibly the A15 Bionic that is there inside the latest iPhone 13 models.

Other than this, the display analyst also reports that after launching the iPhone SE Plus next year, Apple will start working on a new iPhone SE model with a bigger display. This model is rumored to feature a 5.7-inch to 6.1-inch display and a punch-hole camera (or a notch without Face ID, as per some rumors). It will be called the iPhone SE3. And as per Young, the company will launch the device sometime in 2024, considering it does not get delayed due to the ongoing chip shortage.