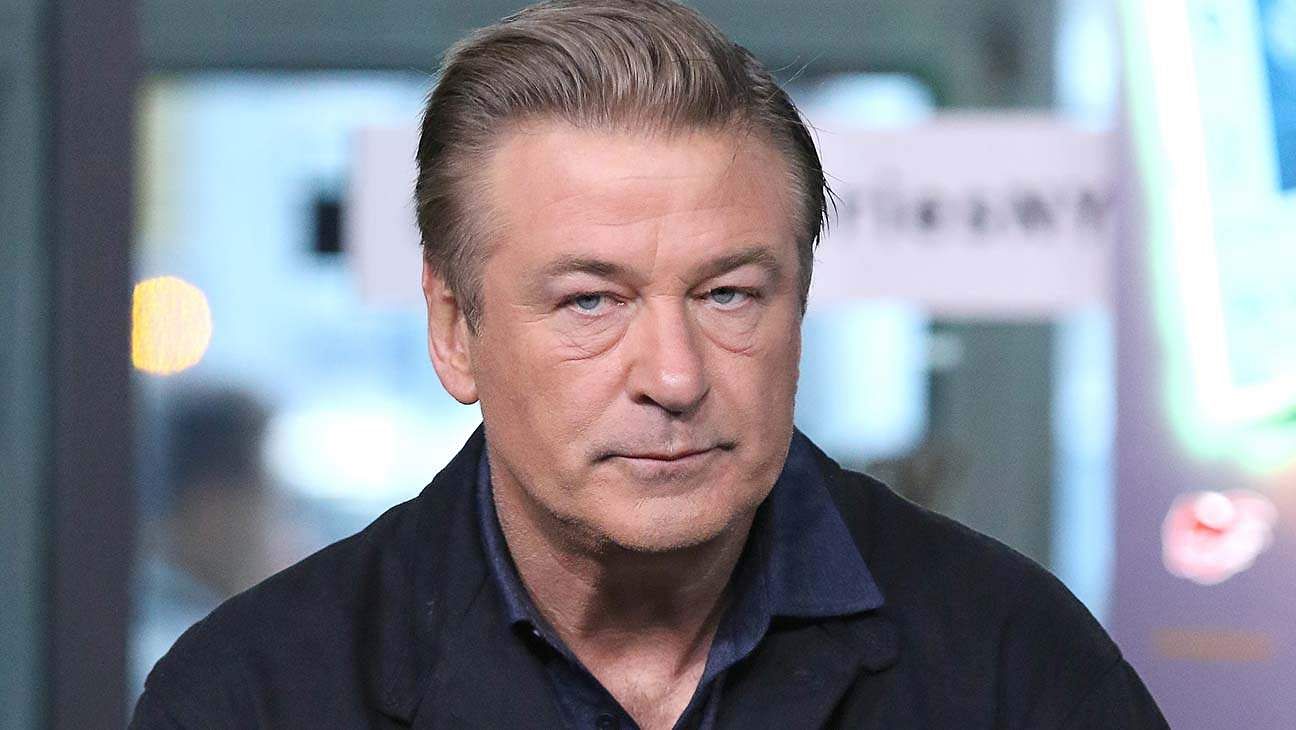 American actor Alec Baldwin fired a prop gun that killed a cinematographer and wounded the director on a film set in New Mexico, US law enforcement officers said Thursday.

The incident happened on the set of the film Rust, where Baldwin is playing the lead in a 19th-century western.

Production has been halted on the movie, which is being directed by Joel Souza with Alec Baldwin producing and starring in it.

A spokesperson for Baldwin said there was an accident on the set involving the misfire of a prop gun with blanks.

The Santa Fe New Mexican reported Baldwin was seen Thursday outside the sheriff’s office in tears, but attempts to get comment from him were unsuccessful.

“According to investigators, it appears that the scene being filmed involved the use of a prop firearm when it was discharged,” sheriff’s spokesman Juan Rios told the Albuquerque Journal.

“Detectives are investigating how and what type of projectile was discharged.”

Deputies responded about 2 pm to the movie set at the Bonanza Creek Ranch after 911 calls came in of a person being shot on set, Rios said.

Filming for Rust was set to continue into early November, according to a news release from the New Mexico Film Office.

The film is about a 13-year-old boy who is left to fend for himself and his younger brother following the death of their parents in 1880s Kansas. The teen goes on the run with his long-estranged grandfather (played by Baldwin) after the boy is sentenced to hang for the accidental killing of a local rancher.

Baldwin, an Emmy Award-winning actor, has had a long career in films, plays and television. He is best known for playing Jack Donaghy, an oblivious, domineering TV executive on the sitcom 30 Rock, which ran on NBC from 2006 to 2013.

He has had a history of encounters with the police in the past. In 2019, he pleaded guilty to harassment in Manhattan Criminal Court and took an anger management course in a deal with prosecutors to dispose of charges for assaulting a man during a dispute over a parking spot.