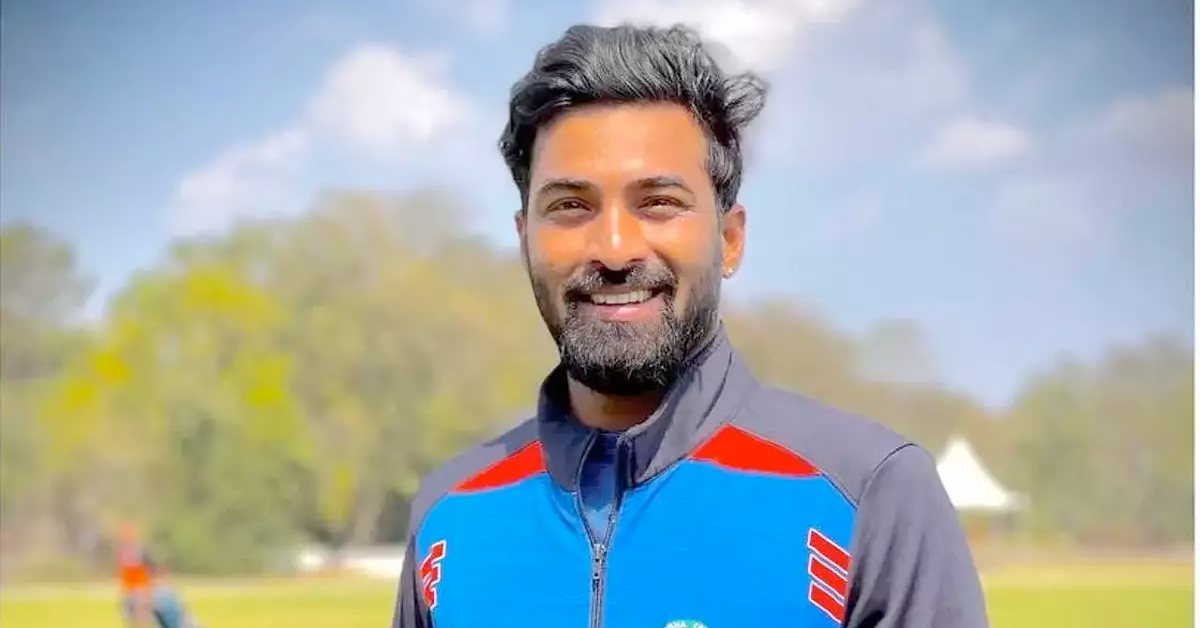 Vidarbha bowler Akshay Karnewar scripted history when he bowled four maidens in four overs in the Syed Mushtaq Ali Trophy (SMAT). Akshay achieved the feat during a match against Manipur on Monday, becoming the first-ever bowler to do so.

The 29-year-old had incredible figures of 4-4-0-2 in the Plate Group match. His spell was instrumental in ensuring Vidarbha’s victory on the day against Manipur. Having scored 222 in their first innings, Vidarbha bundled out their opponents on the back of Akshay’s spell to win by 167 runs.

It is the second-biggest margin of victory in terms of runs in the history of SMAT. Notably, Akshay is also an ambidextrous bowler who bowls right-arm off-spin and left-arm orthodox as and when he chooses to. He took the wickets of Sanatombaroy Laiphangbam and Johnson Singh in his first two overs before bowling two more maidens.

“It’s unbelievable. Not conceding even a single run in the entire match is something extraordinary and I am really feeling good,” Akshay said after the brilliant performance.

A former Vidarbha coach, Sulakshan Kulkarni was full of praise for his former student, terming him as a big-match player.

“He is a big performance player. He showed his mettle with the bat in Vidarbha’s second Ranji final. Then, scored 100 in Irani Trophy and now recorded another big performance,” Kulkarni said to TOI. 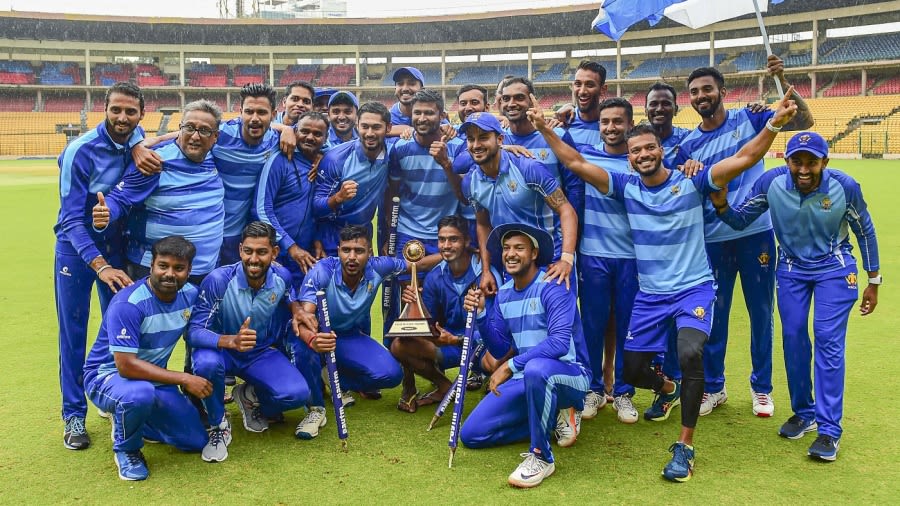 Akshay followed the figures up with a hattrick on Tuesday against Sikkim where he ended with figures of 4-1-5-4. As of now, Vidarbha sits at the top of the Plate Group with 16 points, leading the next three teams – Nagaland, Tripura, and Meghalaya by four points with three games remaining.