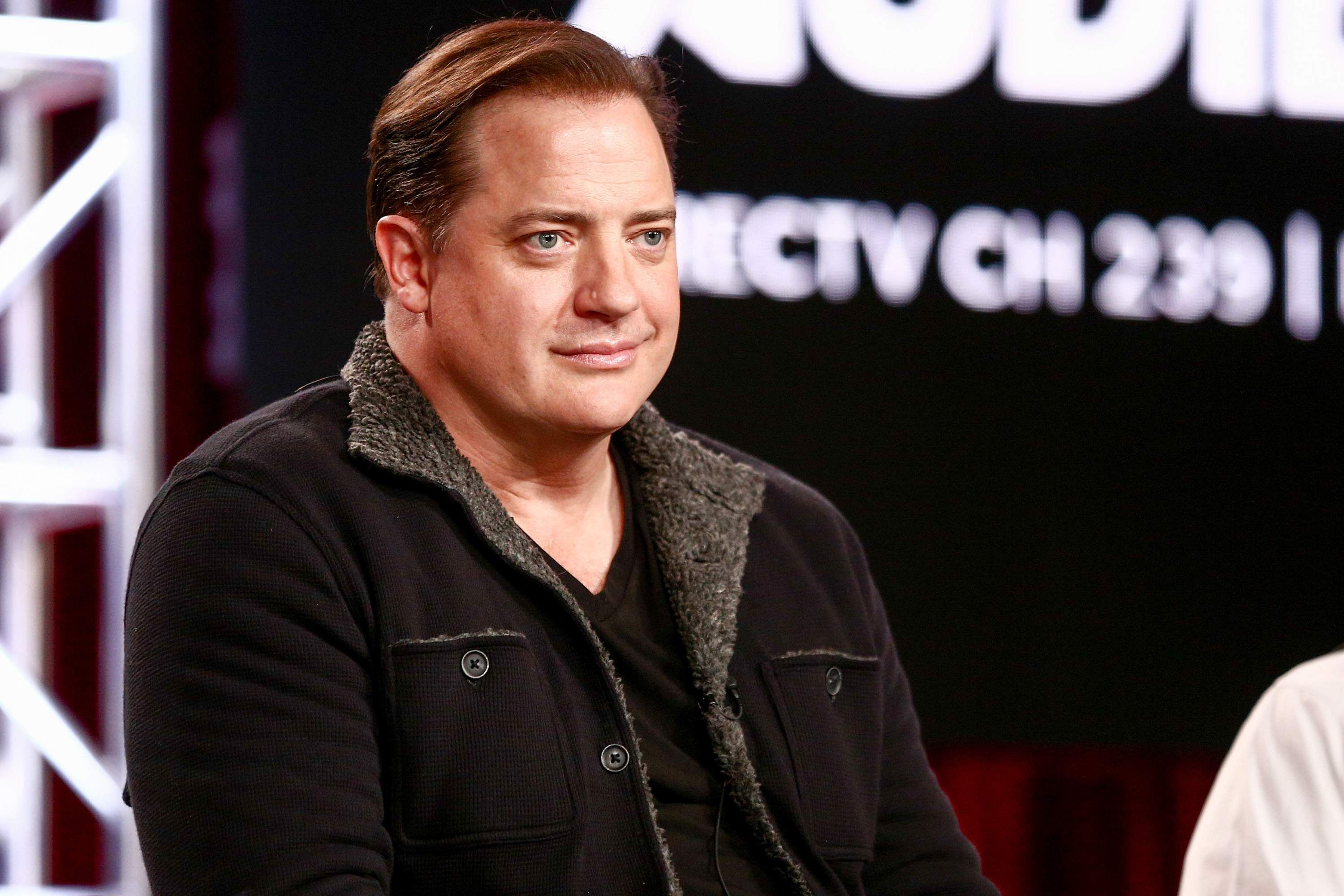 Looks like many interesting projects are coming Brendan Fraser’s way in his second innings. Earlier, it was announced that the actor is roped in for a prominent role in Martin Scorsese’s upcoming film Killers of The Flower Moon, which also stars Leonardo DiCaprio. Now, according to Deadline, the actor is signed in for DC’s Batgirl film.

JK Simmons, who played Gotham police commissioner Jim Gordon in Zack Snyder’s Justice League, will be returning to the role in the film. He will also be the father of Barbara in the film.

Adil El Arbi and Bilaal Fallah will be directing the film, while Christina Hodson, known for Bumblebee, will be writing the screenplay.

Batgirl is set to premiere on HBO Max sometime in 2022.

Brendan Fraser, known for The Mummy series and George of the Jungle, was missing from action for a while. He made his comeback with Steven Soderbergh’s No Sudden Move. Other than Killers of the Flower Moon, he is also part of Darren Aronofsky’s The Whale.