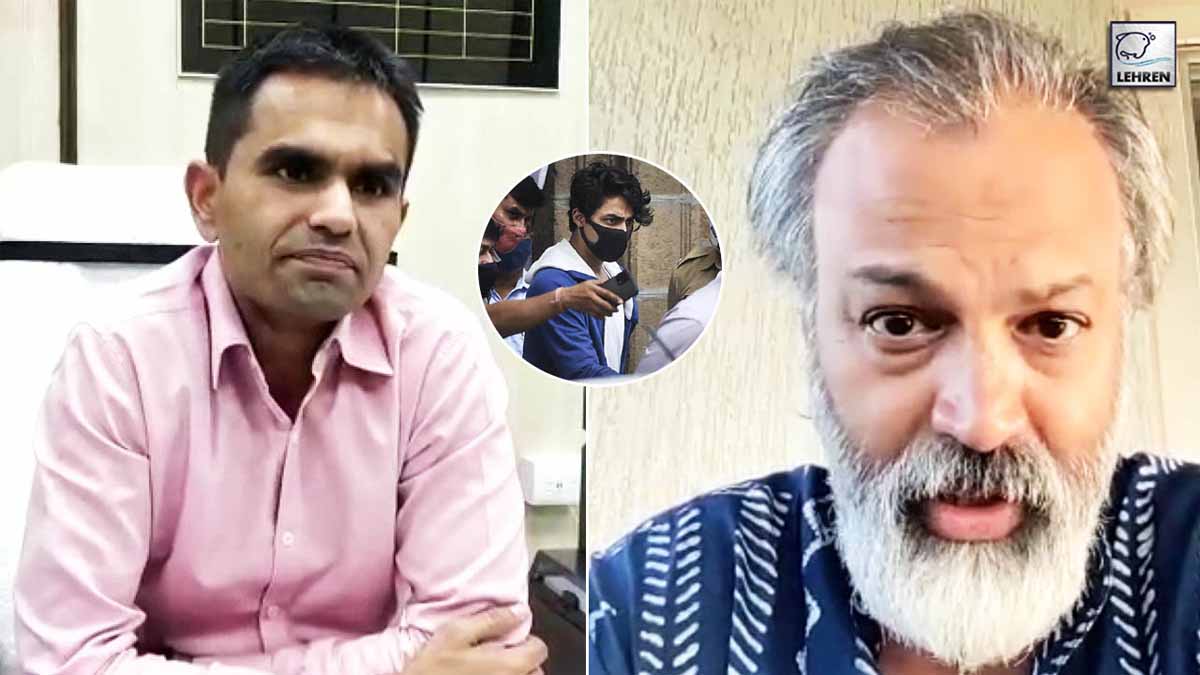 Reacting on the entire controversy, Shershaah actor Bijay Anand said, “Huge respect for Shahrukh Khan and yes, Aryan Khan is just a kid. But one must know that the entire state of Punjab has been destroyed due to drugs. Even in Mumbai, if we go back in time, 28 out of 30 people used to take drugs during a party. I am talking about 25 years ago! I just have one thing to say. Sameer Wankhede is an honest officer who made a huge difference while he was in customs. You couldn’t even smuggle one gold pendant, while he was serving in Customs. And now, he is making a difference in NCB. And he is cleaning the dirt of drug addiction. And, I am not talking about Aryan Khan.”

He further added, “Sameer Wankhede is a very honest officer and it is shameful to point fingers at him. Looking at how he is being targeted, I think, we, as a society don’t deserve an honest officer like him. Because we never appreciate honest people like him. People are putting serious allegations against him. They are saying, ‘He went to Dubai’. So what if he went to Dubai. The guy who fixes my puncture has been to Dubai thrice. Don’t you think that Sameer earns enough that he can afford a trip to Dubai? His wife is a big actress. If you are saying that he is not honest, then prove it. If a man is cleaning the society, let him do it.”

Meanwhile, Sameer Wankhede told a leading news channel, “I did not go to Dubai. I went to Maldives. Not with my sister as the photo (tweeted by Nawab Malik) appears to indicate. I have gone with my children, with proper permission, legally and with my own money.”