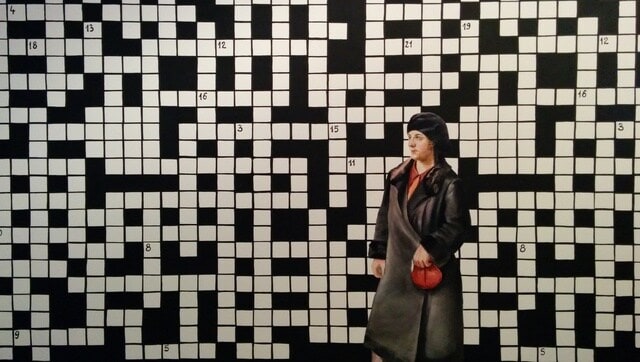 The 12-year-old boy’s unusual name was discovered during a vaccination drive held by the local police in Muara Enim district, Indonesia

An Indonesian boy’s unusual name is causing a stir on the internet. The boy’s father decided to give his son a name even more unique than Tesla Chief Elon Musk’s son, X Æ A-12. This time, parents have given their child a name based on the first 11 alphabets of the English language – ‘ABCDEF GHIJK Zuzu’.

The 12-year-old boy’s unusual name was discovered during a vaccination drive held by the local police in Muara Enim district, Indonesia. A police officer recorded a video of the boy with the unusual name when he came for immunization and the video has gone viral on the internet. Watch the video here:

The boy went to get his COVID-19

vaccine and when he presented his identity card to the health officials in the South Sumatra province of Indonesia, the officials were surprised by the name of the child.

Apparently, the father of the child, Zulfahmi, coined this name as the father loved crossword puzzles. In case you have not noticed, the parent has also given space between the F and G in the name. Zuzu is, however, not a family name but an amalgamation of the child’s parents’ names, Zuhro and Zulfahmi.

Initially, the health authorities at the vaccination drive did not believe the boy when he told his name but they checked the name on his documents and the twelve-year-old also had a name tag sewed to his clothes.

The boy’s father said that he had prepared his son’s name six years prior to his birth and the idea came to him from a time when he wanted to be a writer. The boy is however called Adef at home.

The boy’s father, Zulfahmi, also decided to give his second and third sons a name based on the same lines and he had thought of keeping the second one’s name as NOPQ RSTUV and the third child’s name as XYZ but the family gave up the idea and picked different names for their children.