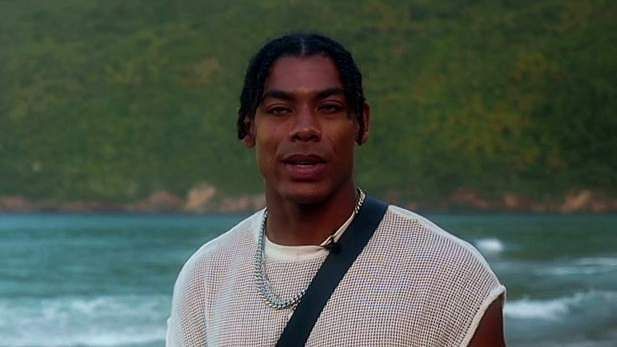 Actor Aaron Pierre is set to star in filmmaker Garth Davis’ upcoming film, Foe. He will star alongside Saoirse Ronan and Paul Mescal in the project, which is based on Iain Reid’s novel of the same name.

Aaron has replaced LaKeith Stanfield in the project, which has been acquired by Amazon Studios.

Davis will helm the film from a script he co-wrote with Reid. The project is billed as a “taut, sensual, psychological mind-bender” set in the near future where corporate power and environmental decay are ravaging the planet.

Junior (Mescal) and Hen (Ronan) are a young couple married seven years and living a solitary life on their isolated farm. One night, a stranger named Terrance (Pierre) knocks on their door, bringing news that throws their lives into turmoil: Junior has been randomly selected to travel to a large, experimental space station orbiting Earth. The most unusual part? Arrangements have already been made so that when he leaves, Hen won’t have a chance to miss him, because she won’t be left alone. Hen will have familiar company that pushes her to make a life-changing decision, as per the official plotline.

The film will start production in Australia in 2022. Foe will be backed by Kerry Kohansky-Roberts of Anonymous Content Studios, Davis through his I Am That shingle, and See-Saw Films’ Emile Sherman and Iain Canning.