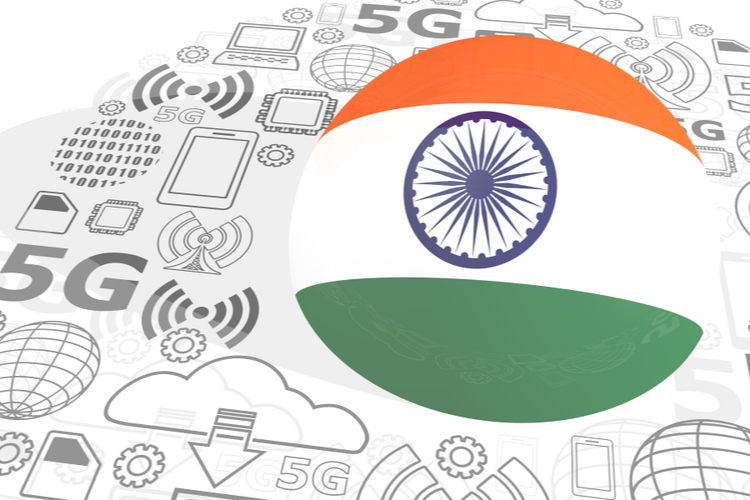 When will India get 5G? That’s a question no one has an answer to, although Chinese OEMs continue aggressively pushing 5G phones to the Indian market. In another setback to 5G in India, India’s Communications Minister Ashwini Vaishnaw says the estimated timeline for 5G auctions in the country is now expected somewhere around April – May 2022.

Addressing a summit, the minister said that the government was previously expecting to conduct 5G auctions sometime in March, which goes in line with a previous report from The Economic Times citing a senior government official. “Today, our estimate is by April-May. I was earlier estimating March. But, I think it will take…because consultations are complex, diverse opinions are coming,” the minister was quoted as saying by The New Indian Express.

The minister further revealed that the Telecom Regulatory Authority of India (TRAI) is undergoing consultations to define the structure of auctions and is expected to submit the report in March. “I think they will submit their report by February-mid is what we are thinking, maybe February-end, maximum to maximum March. Immediately after that, we will have the auctions,” he added.

The development comes after leading telcos in India namely Reliance Jio, Airtel, and Vodafone Idea recently received a six-month 5G trials extension from the Department of Telecommunications. According to a report on The Economic Times, these telcos will continue holding 5G trials until May 2022.

Now that the updated timeline for 5G auctions is pushed to May, an analyst quoted by The New Indian Express estimates that the much-awaited commercial rollout of 5G services in India may happen only in early 2023.