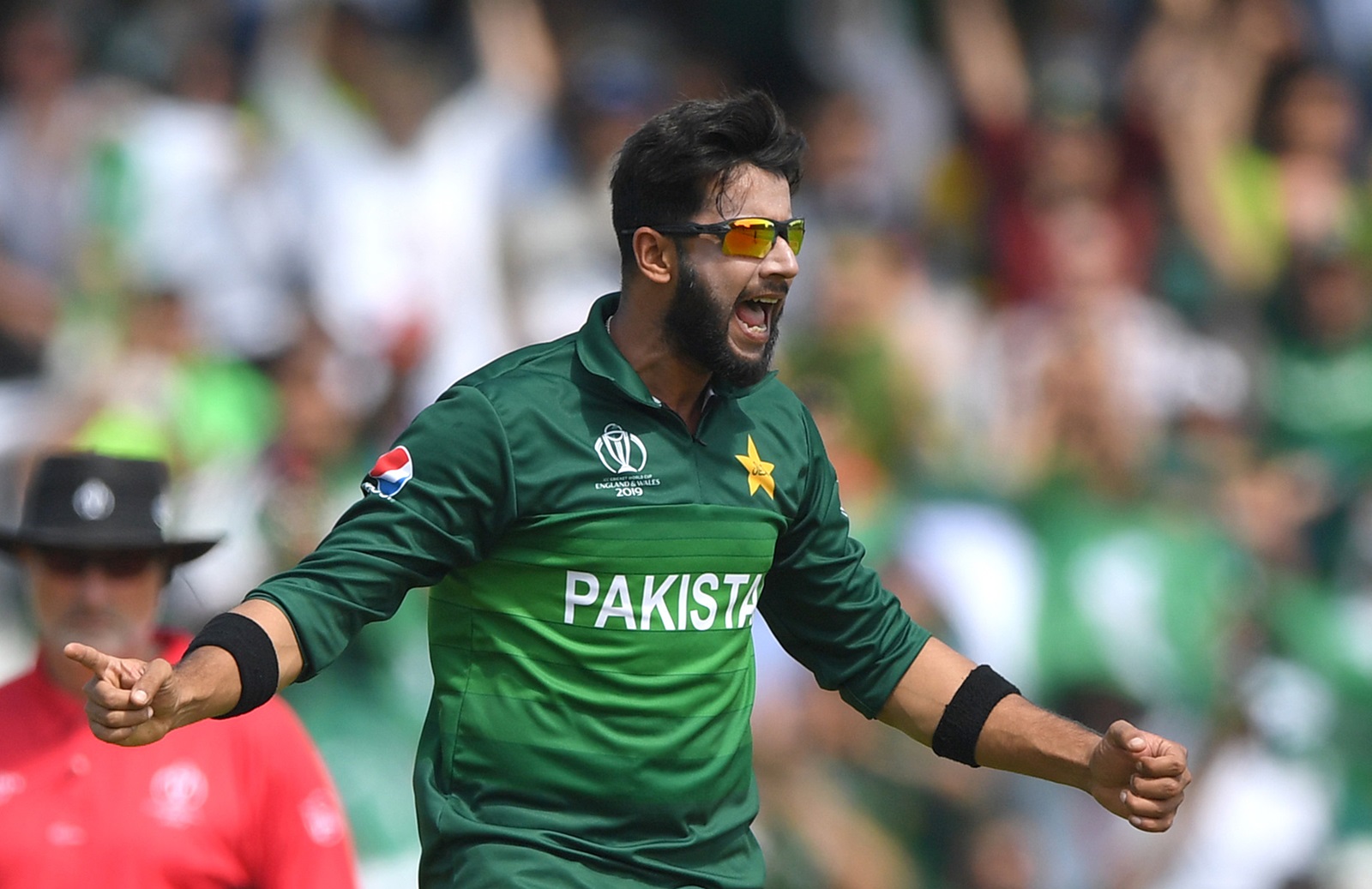 The Indian Premier League is, unarguably, the biggest T20 tournament across the globe. All the world-class talented players come together and play for different franchises, which make IPL the big daddy of T20 cricket tournaments.

Besides, it is also a platform for the unheard players to make themselves known. Having said that, Pakistan players aren’t allowed to participate in the league.

The current Pakistan Cricket Team boast world-class talents. They have been performing exceeding well in the ongoing ICC T20 World Cup 2021. Pakistan have got some really talented T20 cricketers. And in this article, we look at five active Pakistan players who can bag an IPL contract if gets an opportunity.

5 Pakistan Players Who Can Bag An IPL Contract

Babar Azam would be in huge demand if he gets an opportunity to play the Indian Premier League. Perhaps, no other youngster has impressed more than Babar Azam in the last half a decade or so.

With exceptional numbers under his belt, Babar Azam is likely to go down as one of the greatest batsmen ever to play for Pakistan. Striking at just over 130, Babar Azam has 2468 runs in 66 T20 internationals, including one century and 24 half-centuries. He is currently the highest run-getter in the ongoing T20 World Cup 2021.