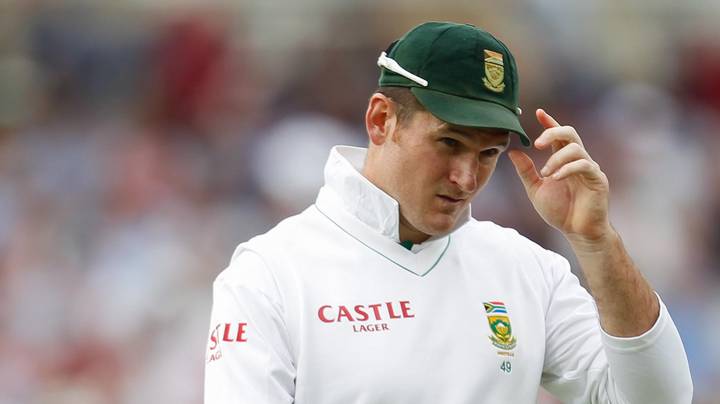 Scoring runs in Test Cricket requires great control, discipline and immaculate technique. As a batsman, you face a variety of bowlers on different tracks. Some offers swing, while some pitches offer help for the spinners.

It’s important to note that as the match progresses, the pitch becomes even more difficult to bat on. Batsmen tend to find it difficult to bat on deteriorating surfaces. Batting in the fourth innings of a Test match is indeed the most challenging task.

The batsmen have to play on a crumbing fifth or fourth-day track. However, some of the finest cricketers have played heart-warming knocks in the fourth innings in Test Cricket. Not only they had played well but also scored centuries. And, on the note, let’s have a look at five players who have scored the most centuries in the fourth innings of a Test match.

Graeme Smith was only 22 years old when he was asked to captain South Africa’s Test team.  A fantastic leader, Graeme Smith went to hold the record for captaining the most Test matches by any cricketer in World Cricket.

Apart from his leadership, Smith is regarded as one of the greatest openers of all time. He played 117 Tests in his illustrious career and scored 9265 runs at an average of 48.25. The southpaw scored 27 centuries and 38 half-centuries during his international cricket career.