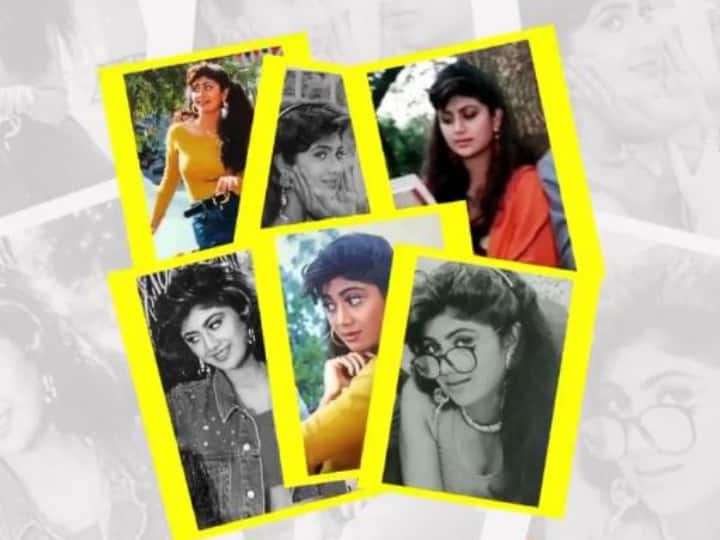 Mumbai: Shah Rukh Khan, Kajol and Shilpa Shetty starrer ‘Baazigar’ has completed 28 successful years of release on Friday (November 12). Shilpa, who made her Bollywood debut with the romantic thriller, penned a note to express gratitude towards the fans for showering the film with love and support.

The ‘Dhadkan’ star shared a video from ‘Baazigar’ and thanked her well-wishers for supporting her since the past 28 years.  She wrote, “Thank you! THANK YOU! THANKKKK YOU!! For all your love, support, encouragement, concern, prayers, and blessings over the past 28 YEARS! (Still can’t believe it!)
Love you all).”

Why Baazigar Will Always Remain Special For SRK, Kajol & Shilpa?

‘Baazigar’ was Shah Rukh’s breakthrough role as a solo lead in the film industry. The movie, which marked the debut of Shilpa Shetty, emerged as Kajol’s first commercial success. SRK and Kajol later went on to work together in several hit films.

On the professional front, Shilpa was last seen in ‘Hungama 2’. She made her return to Hindi cinema after 14 years with the comedy drama. The film, which also starred Paresh Rawal and Meezan Jaaferi, premiered on a leading OTT platform in July 2021.

The ‘Life In A Metro’ star will soon don the hat of a judge for the new season of ‘India’s Got Talent’. She will join Kirron Kher and Badshah on the judges’ panel.